Off-licences have been added to the government's list of essential UK retailers allowed to stay open during the coronavirus pandemic.

The list was updated on Wednesday amid increasing reports of supermarkets are selling out some beers and wines. 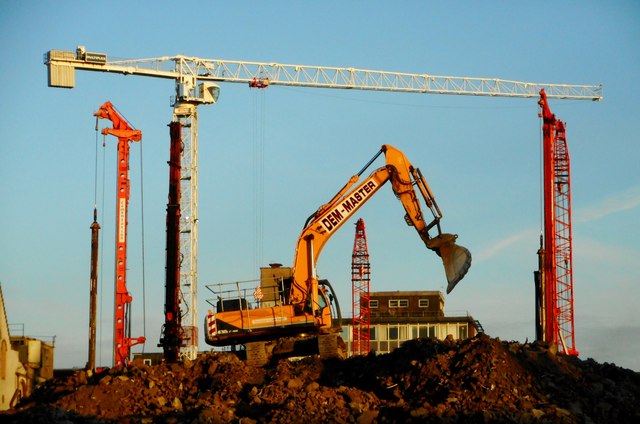 A growing number of construction companies have said they will stop all non-essential work to help fight the coronavirus, but others continue to operate amid confusion over the government's advice.

Housebuilder Persimmon has joined others in pledging

Covid-19: call for fast-track registration of refugee doctors in UK 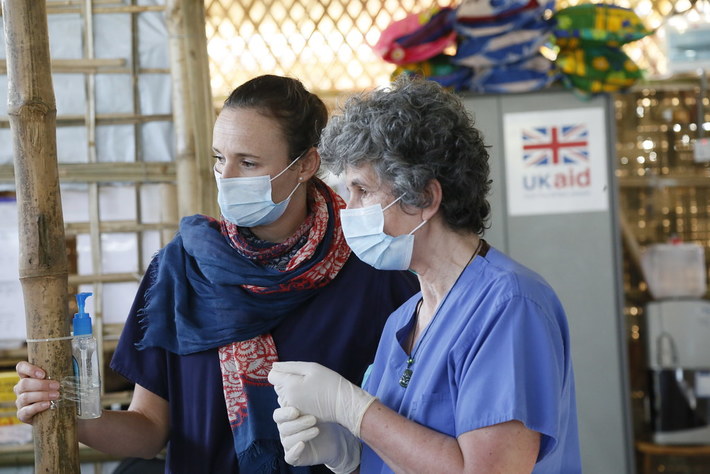 Homeless Travelodge residents turned out on to street Families asked to leave hotels due to coronavirus, in apparent defiance of guidance

Hundreds of residents of the budget hotel chain Travelodge, including homeless families housed there by local councils, have been turned out on to the street after it 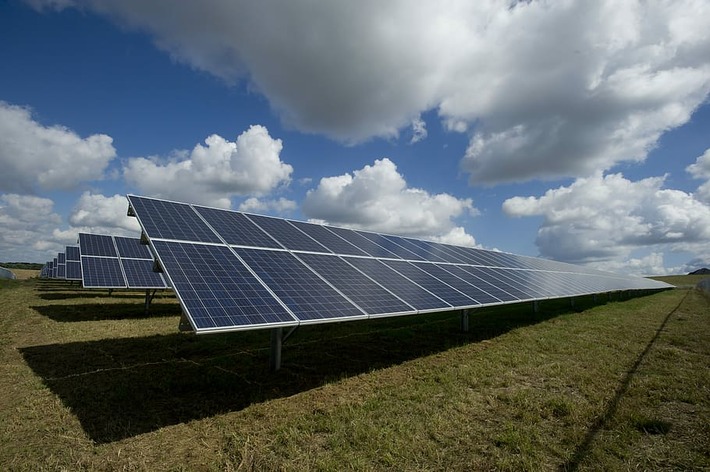 A 'LONG-AWAITED' solar farm could be built to help Portsmouth tackle climate change.

The city council is currently 'exploring' the potential for the large scale renewable energy generator at Dunsbury Park in Havant.

If it gets the go ahead it would a

Coronavirus: Portsmouth to receive more than £6m for social care to free up hospital beds 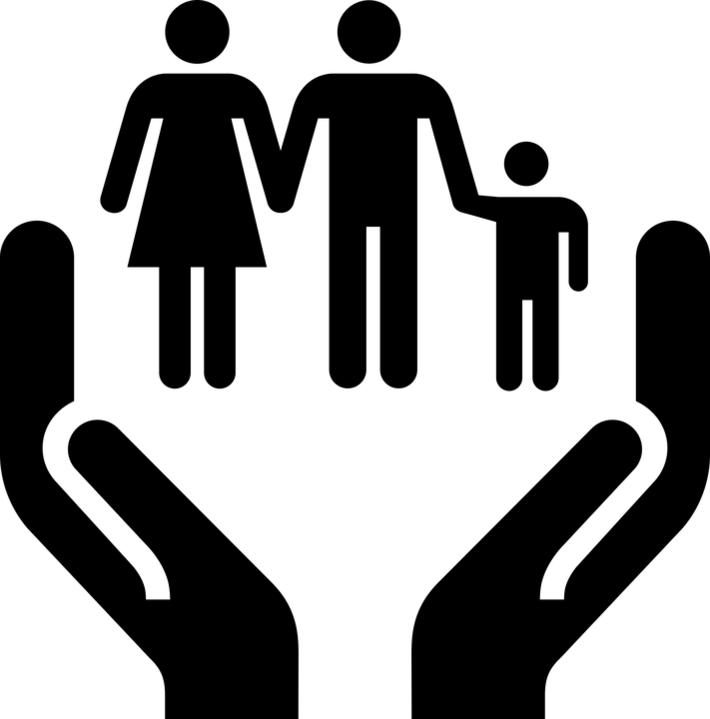 THE government has announced that millions of pounds will be made available for Portsmouth City Council in the first wave of support to expand social care during the coronavirus crisis. 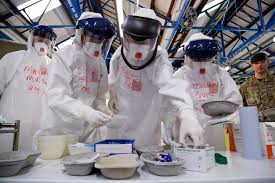 Some 250,000 people have signed up in a single day to volunteer with the NHS after a recruitment drive to help the vulnerable amid the coronavirus crisis.

The helpers are needed for delivering food and medicines, driving patients to appointments and Significant problems are being reported after an "incredible" number of benefit claims in recent days due to the economic fall-out of the coronavirus.

At one point on Tuesday more than 100,000 people were trying to verify online applications and othe

'Coronavirus is worse for us': inside the GP surgeries for homeless people Homeless people are among the most vulnerable to Covid-19, but staying safe is an almost impossible task

“Everything’s gone crazy,” says Dr Wan-Ley Yeung, a specialist homeless GP, from his home in Greater Manchester where he is self-isolating. “It’s 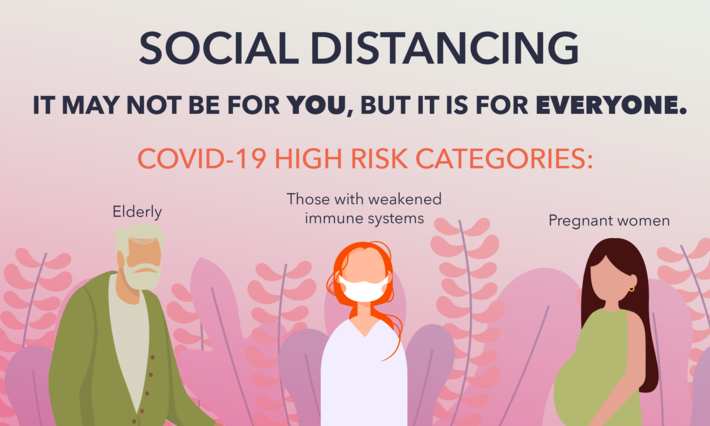 Robin Swann told the BBC he expected it would be discussed at the government's Cobra committee meeting later today.

He added it was likely to inc They fear they are too big for a new interest-free loan scheme, but not credit-worthy enough for a Bank of England finance option. 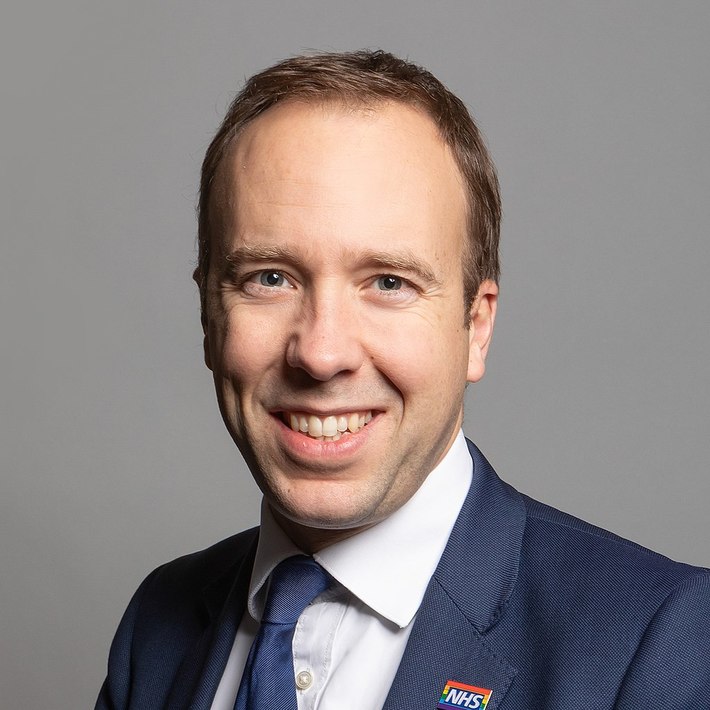 The health secretary has acknowledged there have been "challenges" with the supply of personal protective equipment to NHS staff in England - but added he is determined to rise to them.

Read more…
Started by EMPOWER ADMIN in Community, Policy, and News
First Previous of 313 Next