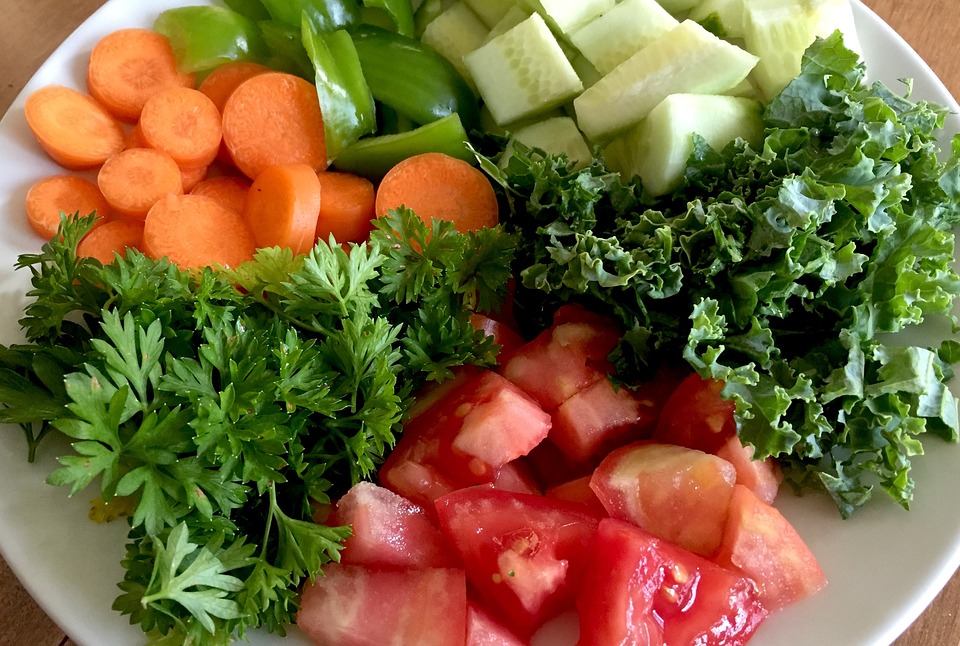 Hundreds of restaurants have launched tasty plant-based treats in conjunction with Veganuary, a campaign encouraging people to follow a vegan diet for the first month of the year. From pea protein pepperoni to watermelon steak, will any new products rival Greggs's vegan sausage roll success from last year?

Late at night on New Year's Day, dozens of people queued up outside the Greggs on Grainger Street in Newcastle to be among the first foodies to taste the new vegan steak bake before it was first available to buy on 2 January.

Food blogger Emma Phillips had been invited to the event by Greggs as a peace offering after she ate a non-vegan doughnut that had been mistakenly labelled as vegan.