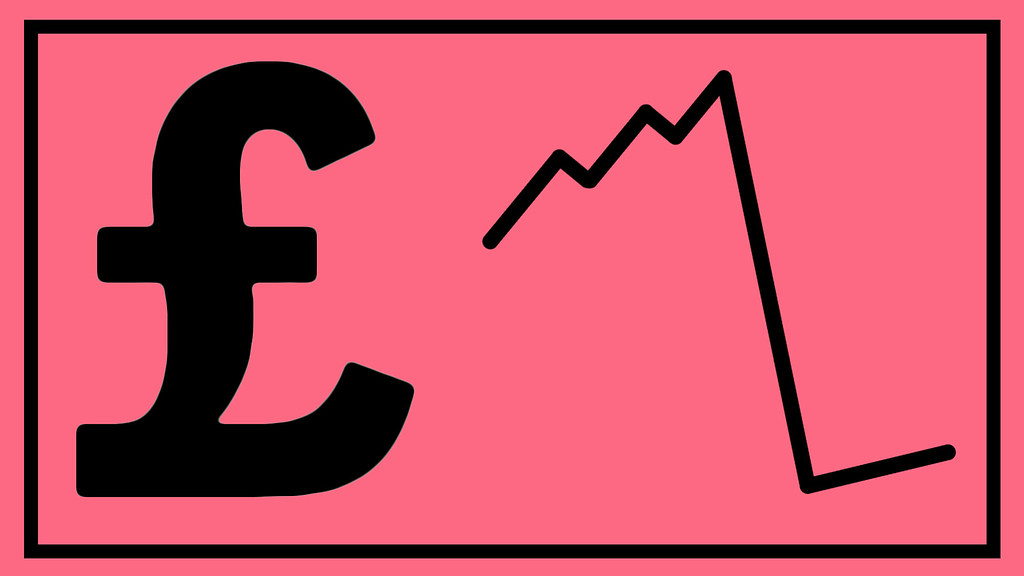 The chancellor has told the BBC that he does not expect the UK to slide into recession after data showed the economy shrank by 0.2% between April and June.

Sajid Javid was speaking after the Office for National Statistics said the economy had contracted for the first time since 2012.

The surprise decline came after Brexit stockpiles were unwound and the car industry implemented shutdowns.