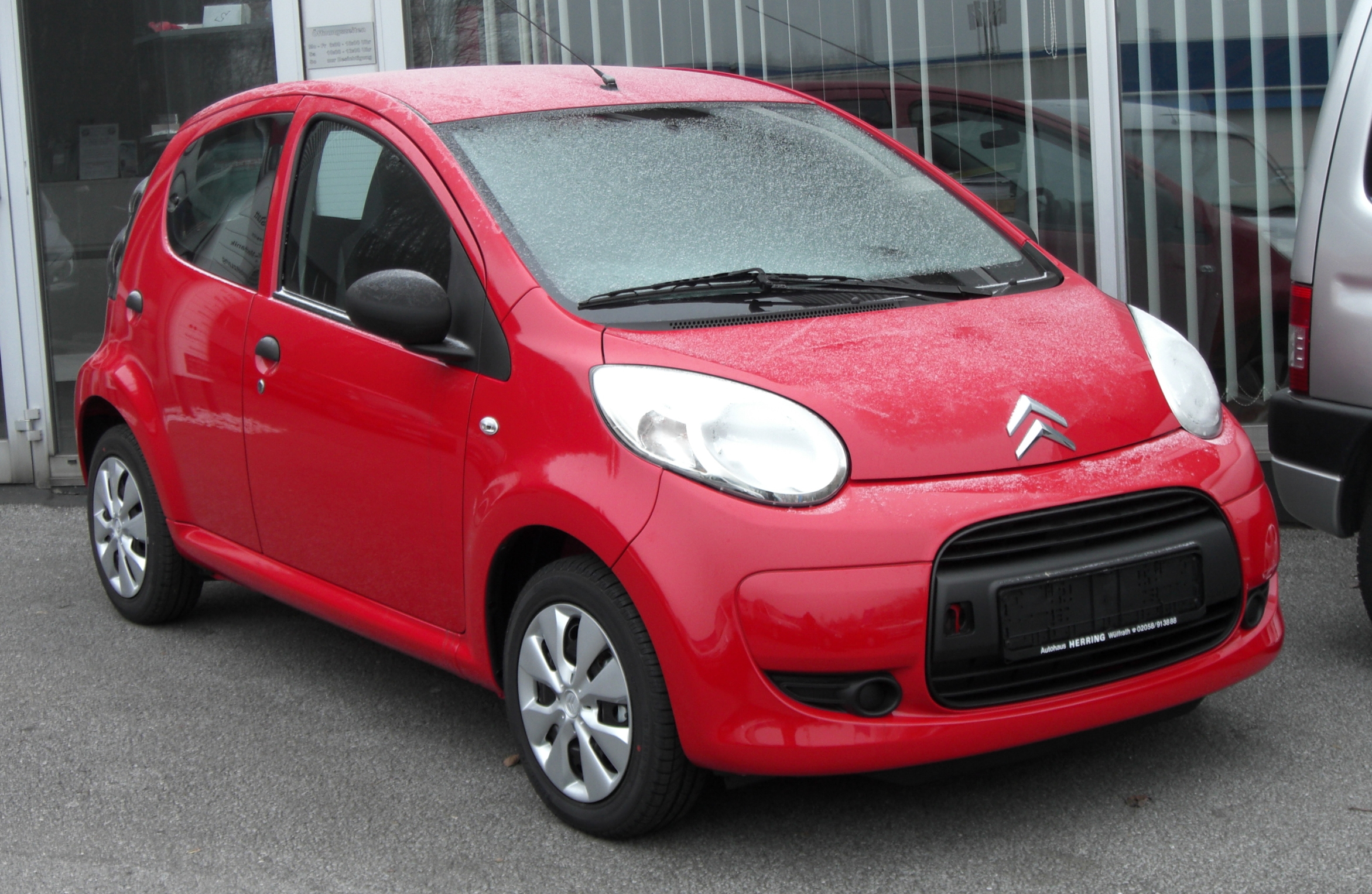 A "dramatic" fall in car production and an easing of stockpiling by manufacturers meant the economy shrank in April, official figures show.

The economy contracted 0.4% from the month before, according to the Office of National Statisitics(ONS).

The contraction meant growth for the three months to April slowed to 0.3%.