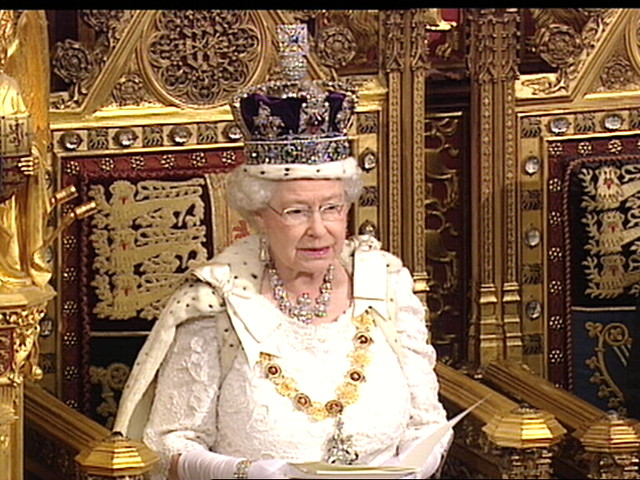 Where were Boris Johnson’s plans to tackle homelessness and reform social care?

For all the talk of being bold and radical – a “blueprint for the future of Britain” – the government’s timid plans will perpetuate problems rather than solve them. Its tactic of focusing relentlessly on the NHS is distracting attention from other urgent social policy priorities.

While the health service received star billing alongside Brexit in the Queen's Speech, there was little on the growing crises in social care and homelessness.