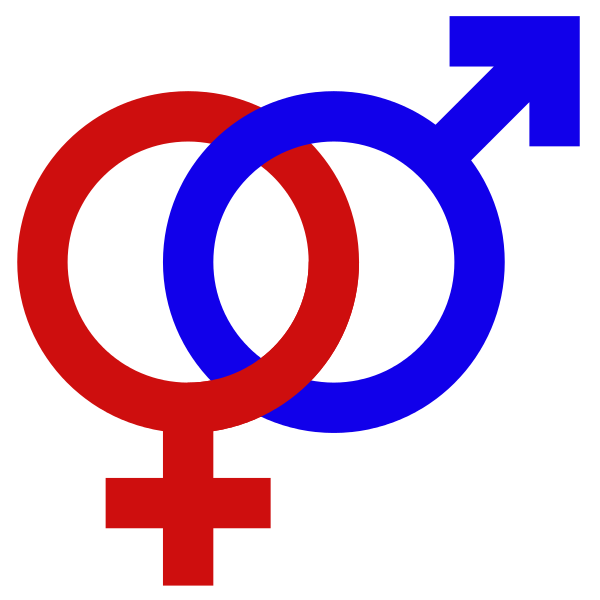 Most fundraisers are women. It’s time to stop calling them ‘girls’ and expecting them to seduce donors

After 10 years of meeting or exceeding targets for her charity employer, director of fundraising Anna* was introduced by the chair of trustees at the charity’s AGM as the “prettiest member of the executive group”.

Today’s charity fundraisers are largely women – 76%, according to the Institute of Fundraising. But even in a female-dominated profession, glass ceilings and everyday sexism still exist.