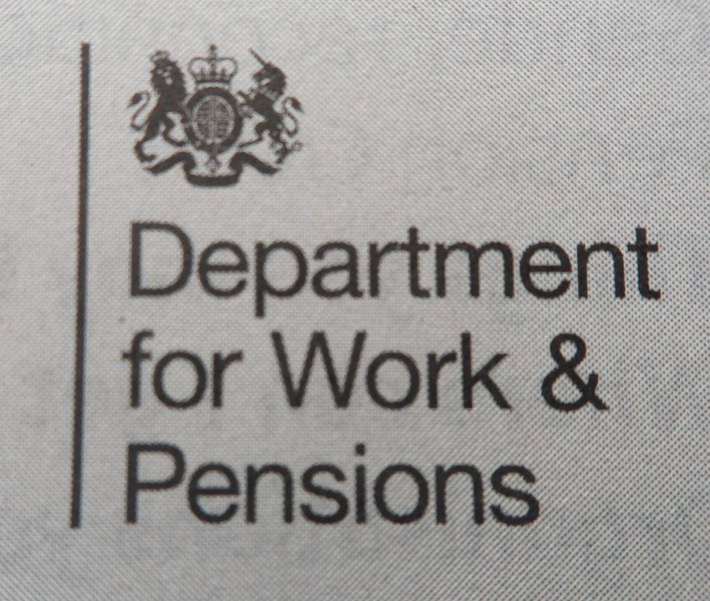 Deaths linked to benefit cuts are symptomatic of a broken system. The inquest into the death of Errol Graham suggested that the removal of benefits by the Department for Work and Pensions (DWP), despite his long history of mental health problems, may have contributed to his death. In response, the DWP described it as “a tragic, complex case”. I have no doubt that Errol’s life, and the circumstances that led to his death, involved many complex factors – needing to jump through DWP hoops to keep his benefits should not have been one of them.