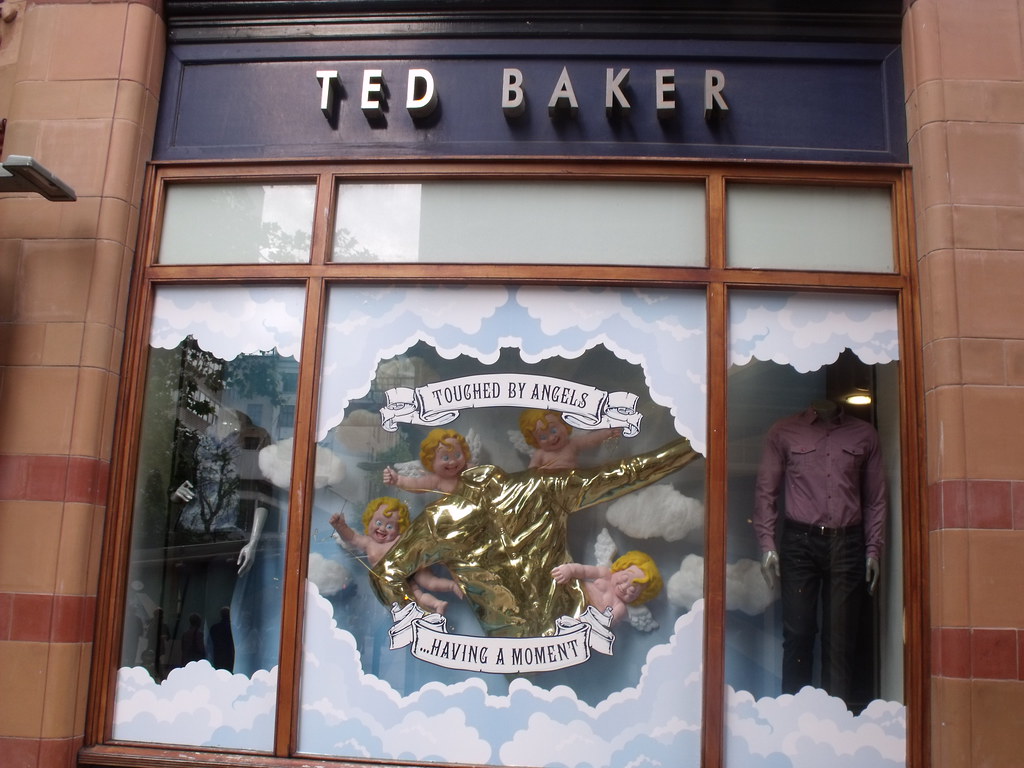 Ted Baker is ending its partnership to sell children's clothing through Debenhams and is switching to Next.

It has signed a five-year deal with Next, who will "create and sell" Ted Baker-branded clothes, shoes and accessories for babies and children.

The news comes just months after Debenhams, which has sold Ted Baker's children's line for more than a decade, announced plans to shut 22 stores.