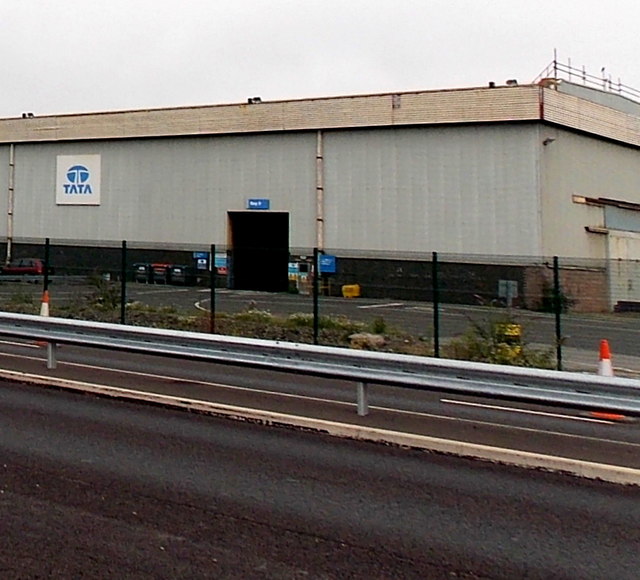 Hundreds of jobs could go at a steelmaking factory in Newport after its owner announced it was shutting part of its operations.

The steel giant Tata is closing its Orb Electrical Steels base in the Pill area of the city.

Up to 380 jobs could go from the plant, which makes electrical steel used in power transmission for vehicles.