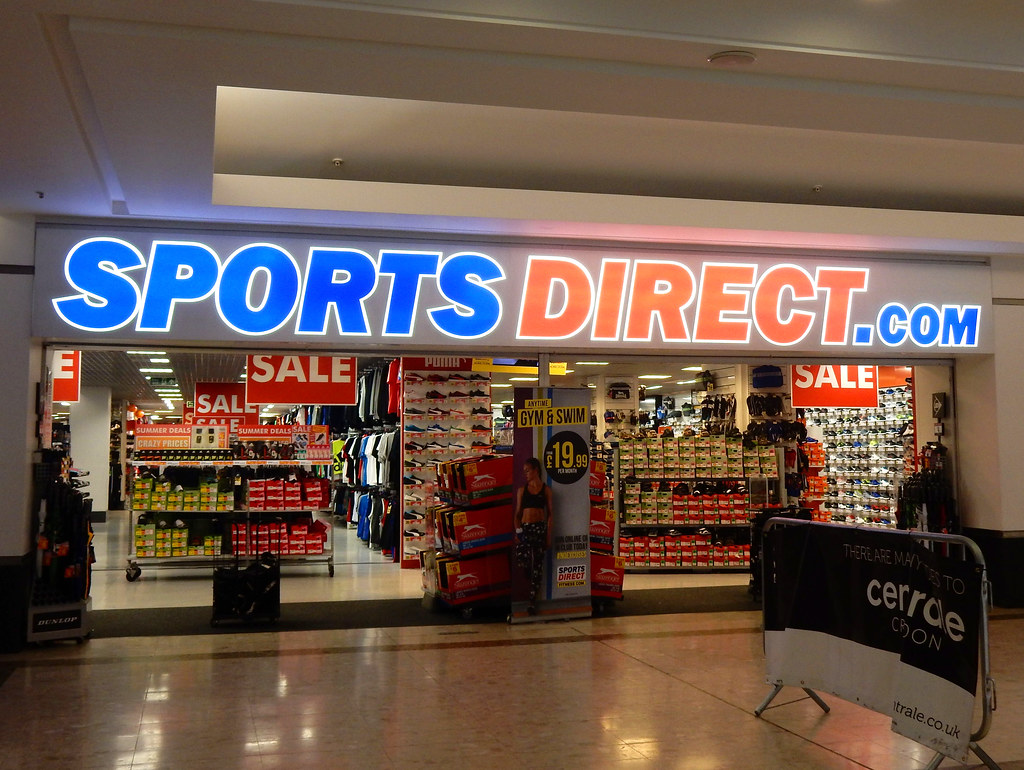 Shares in Mike Ashley's Sport Direct have fallen sharply after it delayed its results, citing uncertainty about trading its House of Fraser chain.

The company, whose results were due on Thursday, added the delay was also due to its auditor, Grant Thornton, facing increased scrutiny of its work for Sports Direct.

Sports Direct also indicated that it may not achieve its profits forecast.

The firm's results will now be released between 26 July and 23 August.