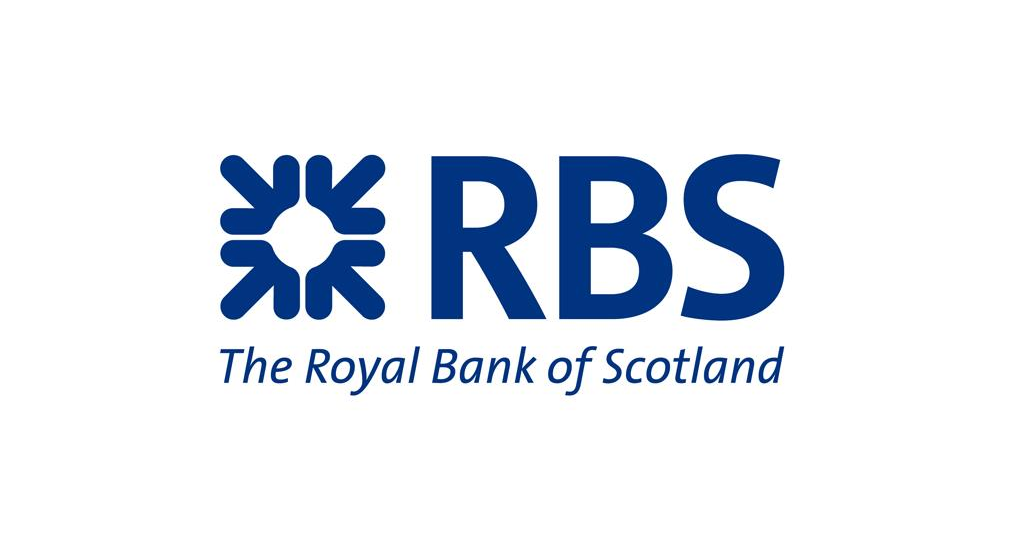 Royal Bank of Scotland (RBS) Group has said it plans to change its name later this year, as it reported a near doubling of annual profits.

The Edinburgh-based bank, which owns RBS, NatWest and Ulster Bank, said it would rename itself as NatWest Group.