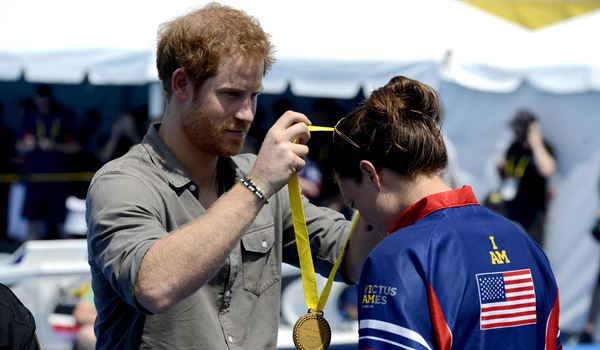 The Duke of Sussex has visited the former minefield in Angola where his mother Diana, Princess of Wales, walked 22 years ago, shortly before she died.

Prince Harry visited the site in Huambo, which has become a "bustling community" since Diana's campaign.

Wearing body armour, he also visited a partially-cleared minefield nearby and set off a controlled explosion.

Diana captured global attention when she walked through the live minefield in 1997.