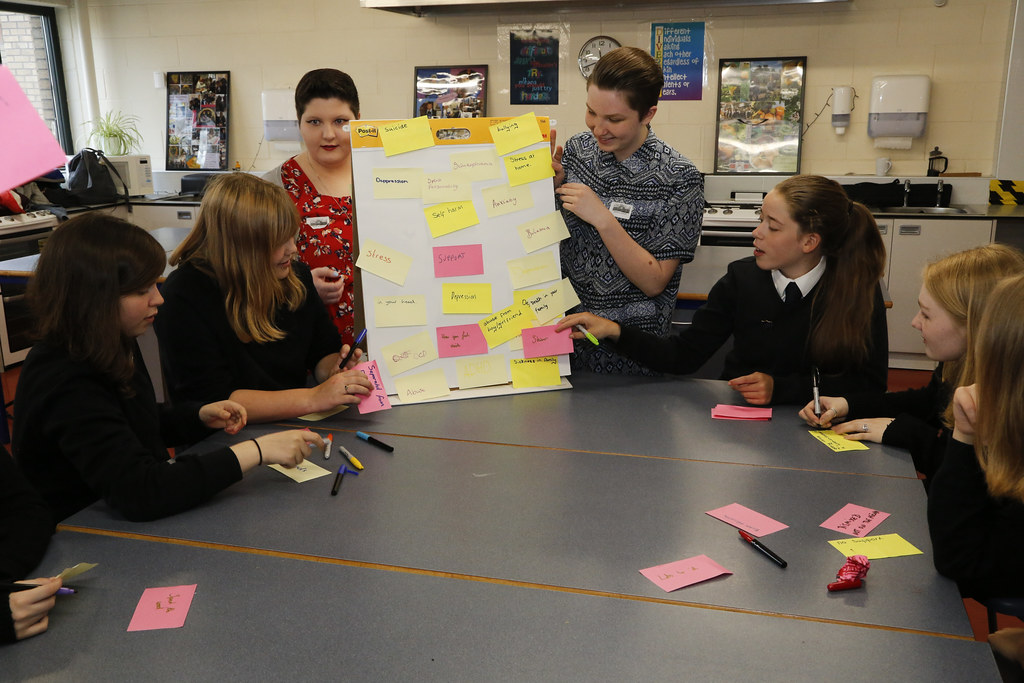 One in four children and young people referred to mental health services in England last year were not accepted for treatment, according to data, raising concerns that many are still failing to get vital support at an early stage.

Research by the Education Policy Institute (EPI) estimated that more than 130,000 of those referred to specialist services in 2018-19 were “rejected”, among them young people who have self-harmed, suffered eating disorders and experienced abuse.