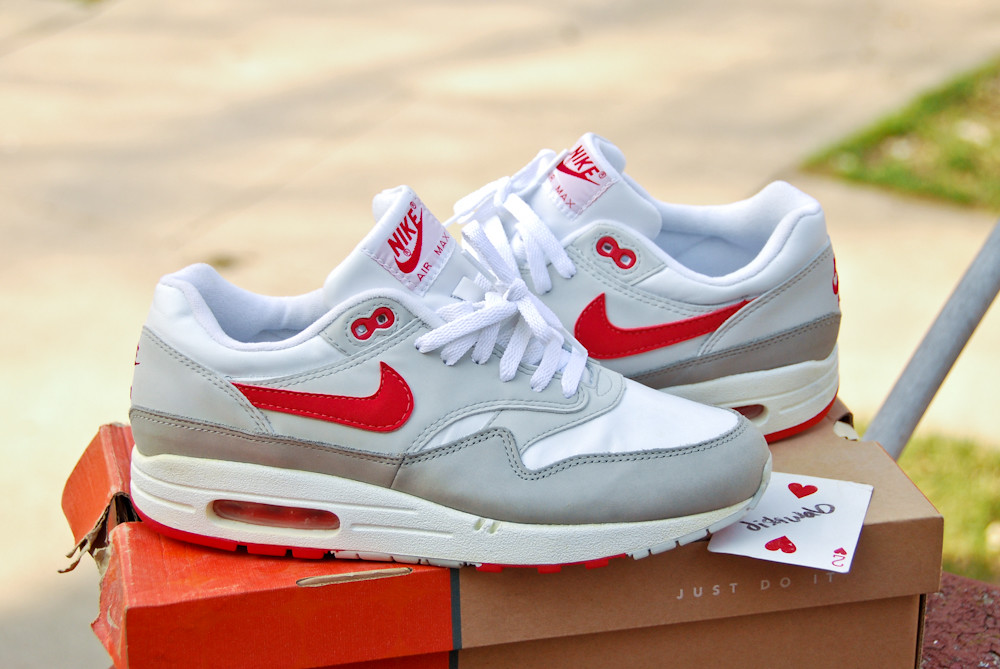 Arizona has pulled a $1m grant to help Nike build a new factory in a dispute over the firm's withdrawal of a trainer allegedly featuring racist symbolism.

The state's governor had condemned Nike's decision, which was prompted by complaints about its use of an old US flag embraced by white nationalists.

Nike-sponsored sportsman Colin Kaepernick had criticised the trainers, now selling on websites for $1,500.