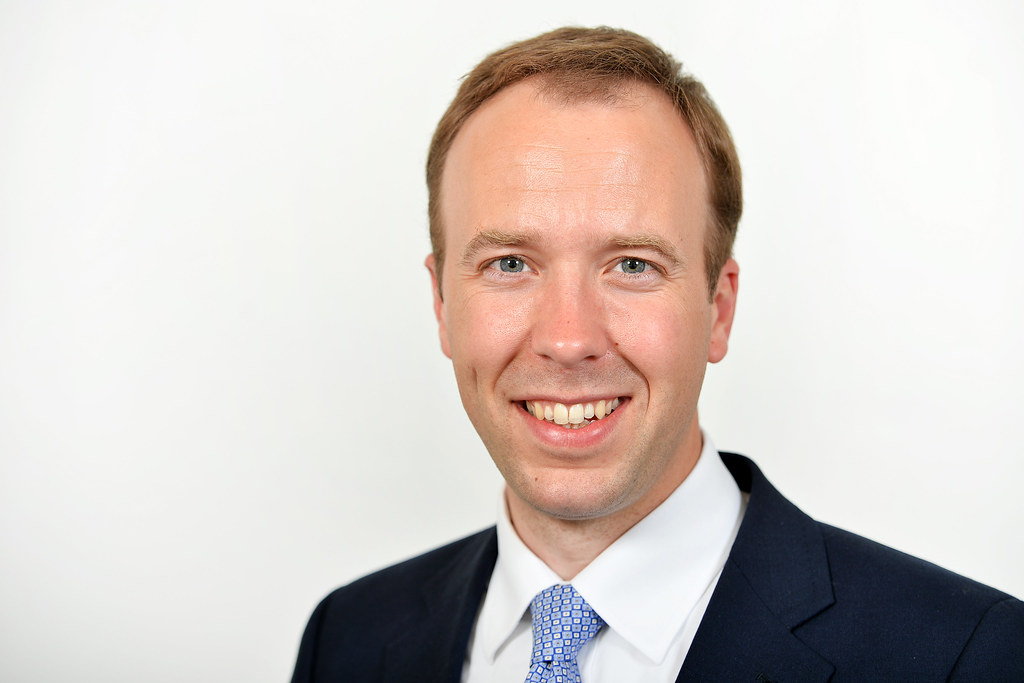 Matt Hancock, the secretary of state for health and social care, has blamed “narrow partisan politics” for the ongoing failure of the government to produce the long-awaited social care green paper.

The issue of how to provide social care for the growing number of older people in the UK has troubled successive governments.

Admitting that social care has “for many years not received the attention and support that it deserves”, Hancock blamed the delay in the government’s green paper – which has been delayed at least six times over the last 18 months – on “narrow partisan politics”.