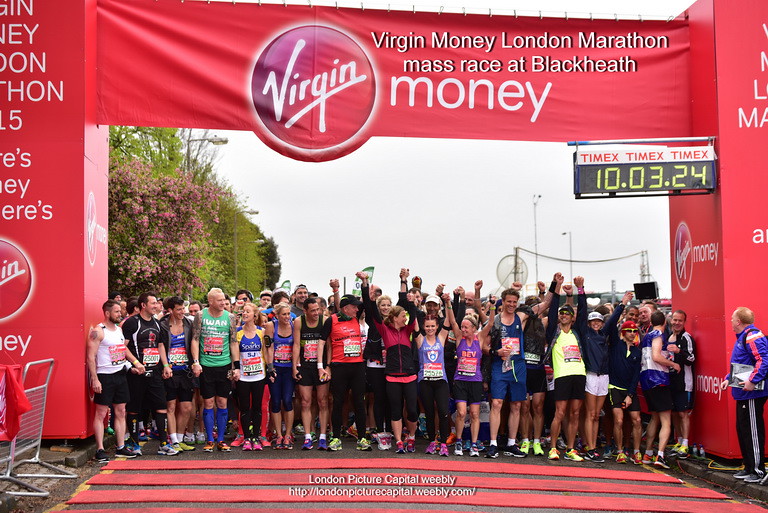 London Marathon organisers were hailing a series of records – including the highest number of women finishers in history – as they confirmed that money raised for the event since its inception in 1981 had broken through the £1bn barrier.

Hugh Brasher, event director of London Marathon Events Ltd, said it had been one of the most special in the event’s 39-year history. “We have had many extraordinary days in the history of the London Marathon but this was even more than that,” he added. “Thanks to the incredible efforts of a record number of runners, we have now raised more than £1bn for good causes.”