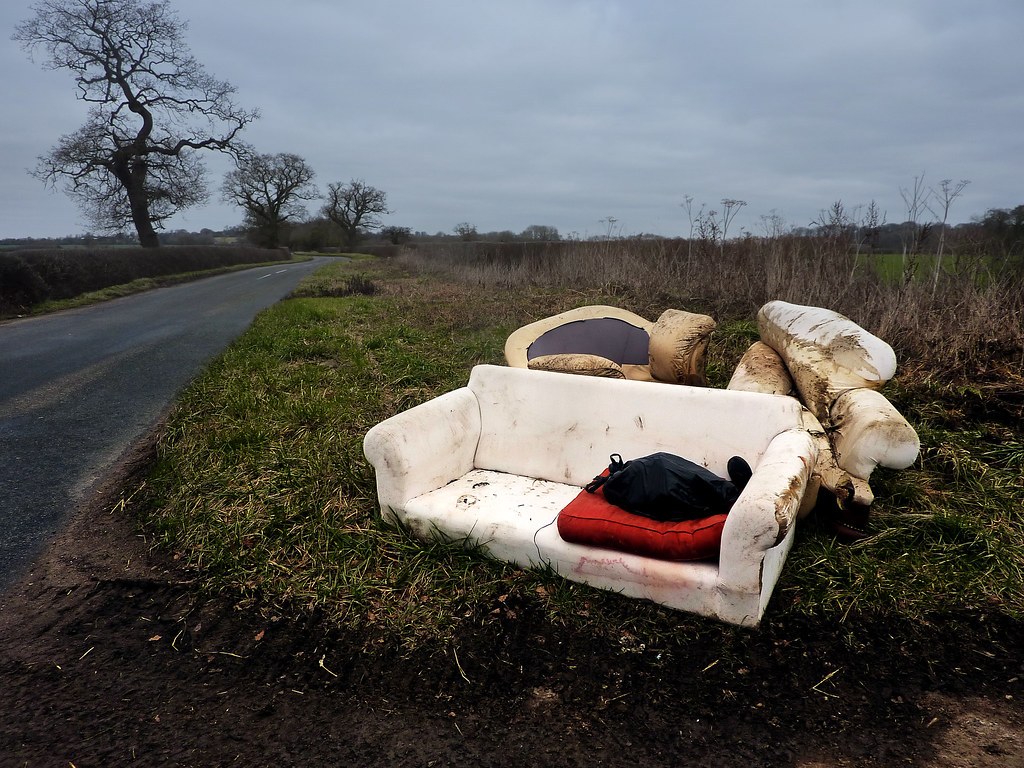 COUNCILS across the Solent region have paid almost £300,000 to clear up large-scale fly-tips over the past eight years, new figures show.

Portsmouth’s council had to pay £15,025 to clean up major tips in that time – the least across all five authorities.
...
Portsmouth Evening News