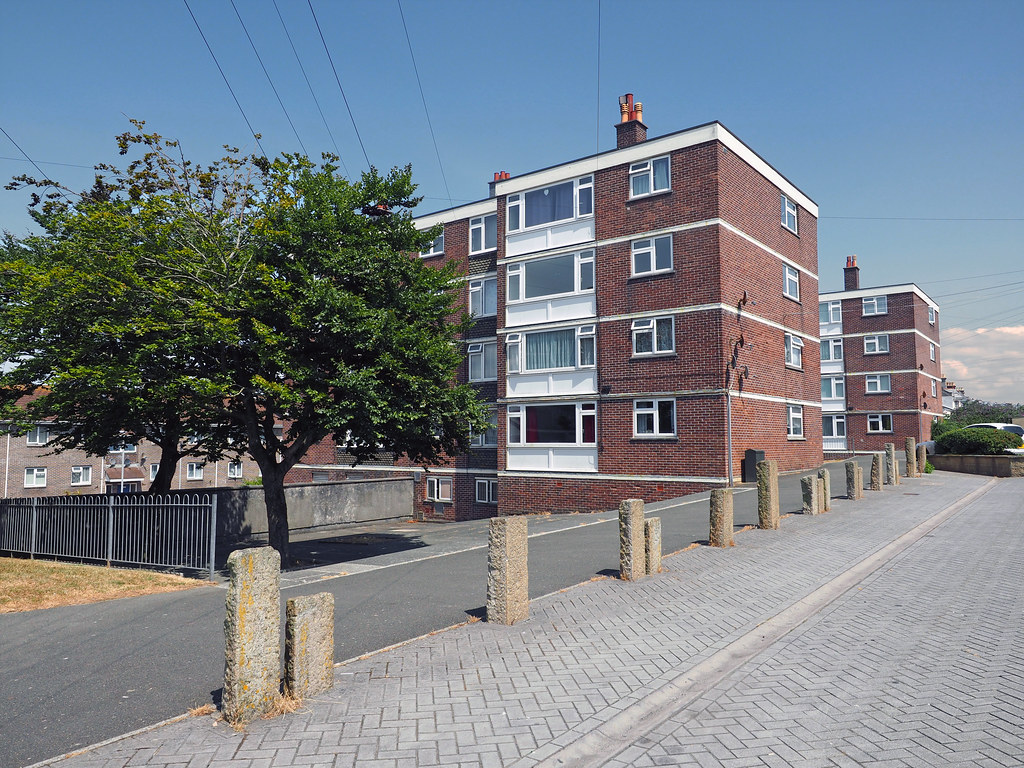 England’s small towns are set to swell with increasing numbers of elderly people as they reject city living amid a hidden housing crisis caused by a lack of appropriate homes for a rapidly ageing population, a new study reveals.

Bexhill in East Sussex, Corby in Northamptonshire and Denton in Greater Manchester are forecast to see the biggest increases in populations aged 55 and above during the next two decades, according to the Royal Institute of British Architects and the Centre for Towns thinktank.