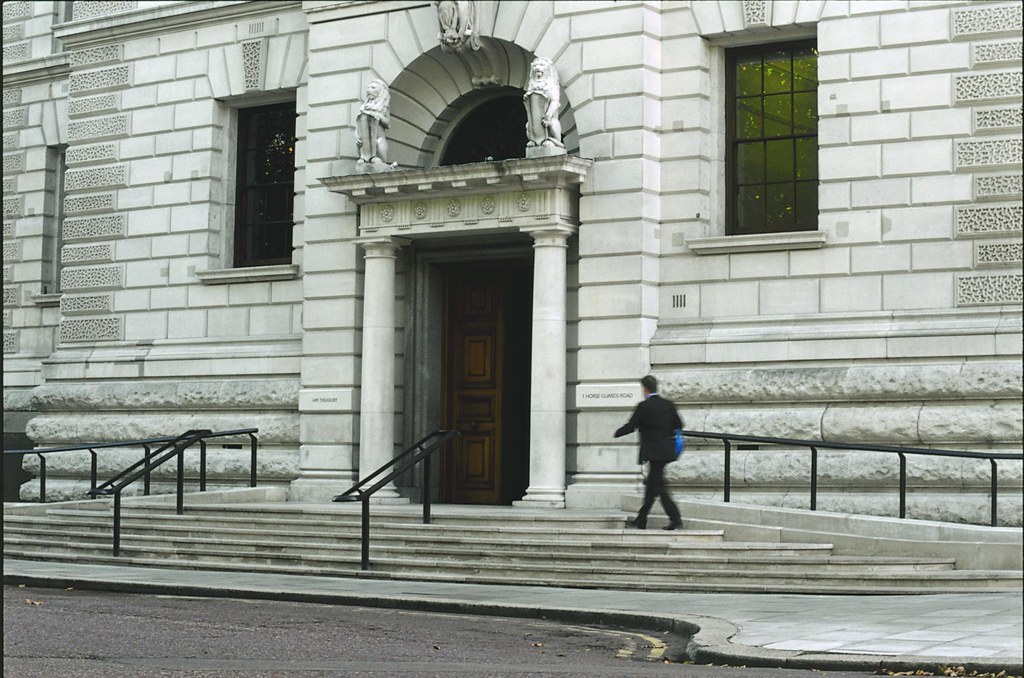 The Conservatives and Labour have unveiled plans for an infrastructure spending boom that would increase investment in road, rail and buildings to the highest levels in more than 40 years, with both parties signalling a large rise in public borrowing to pay for it.

Sajid Javid, the chancellor, used a speech in Manchester to rip up Tory borrowing rules, saying he would spend as much as 3% of GDP on long-term projects, equivalent to roughly £25bn more than current spending.