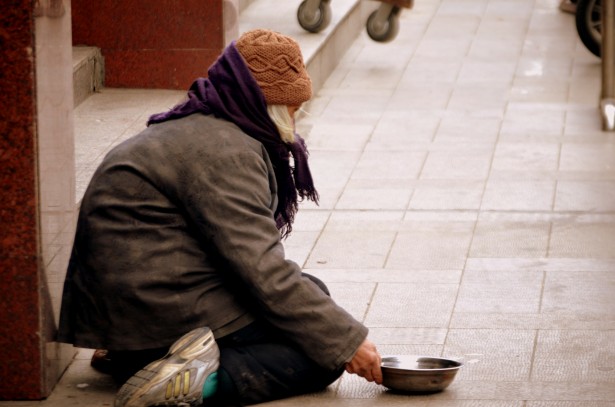 The swelling ranks of people living on the streets are austerity’s public face. It is nothing short of a national disgrace

For the past five years I’ve lived in Los Angeles, where thousands of destitute people call the streets home on any given day. In part due to spiralling rents, LA has an astounding homelessness problem (recent figures revealed a 16% jump in the city to more than 36,000 out of a population of just under 4 million) in a country where “tent cities” have been normal for some time. Meanwhile, doctors are warning of outbreaks of serious infectious diseases, including typhus, among homeless populations. Attacks on homeless people, including in LA, have been a regular feature of America’s crisis. The National Coalition for the Homeless documented 37 lethal attacks in 2016 – a conservative estimate in the absence of reliable reporting of incidents.