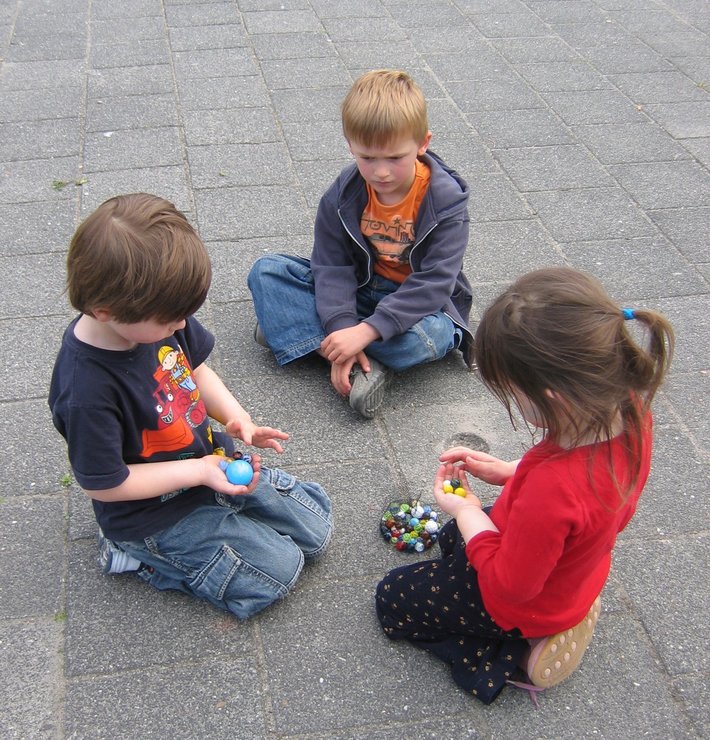 Kinship carers who agree to raise the vulnerable children of relatives as an alternative to adoption say lack of state support for “doing the right thing” has pushed them into crippling debt, ill health and, in extreme cases, homelessness.

Campaigners have called for reform of a system which, they say, demands huge financial and emotional sacrifices and saves the state millions of pounds each year but fails to give kinship carers and their children enough support.