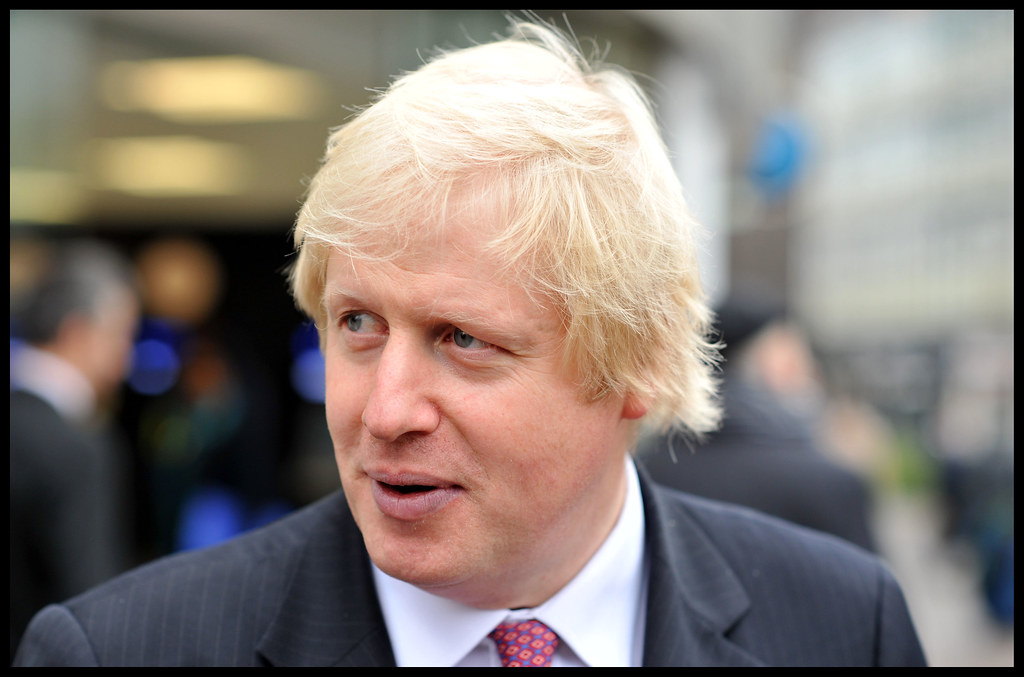 Boris Johnson will tell the next generation of more than 100 new Tory MPs that they have a responsibility to change the party for good, as he sets out plans for a first vote on his Brexit bill before the festive season.

With just a week until Christmas, the UK prime minister intends to accelerate plans for his Brexit bill, carry out a minor cabinet reshuffle and present a Queen’s speech, before shifting his focus to reshaping Whitehall in the new year.