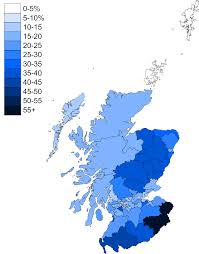 A further delay to the UK's departure from the EU would not be supported by the Scottish Conservatives, according to their interim leader.

Jackson Carlaw, who replaced Ruth Davidson earlier this year, also confirmed that the party had dropped its opposition to a no-deal Brexit.

However, he said his preferred option was for the UK to leave the EU with a deal on 31 October.