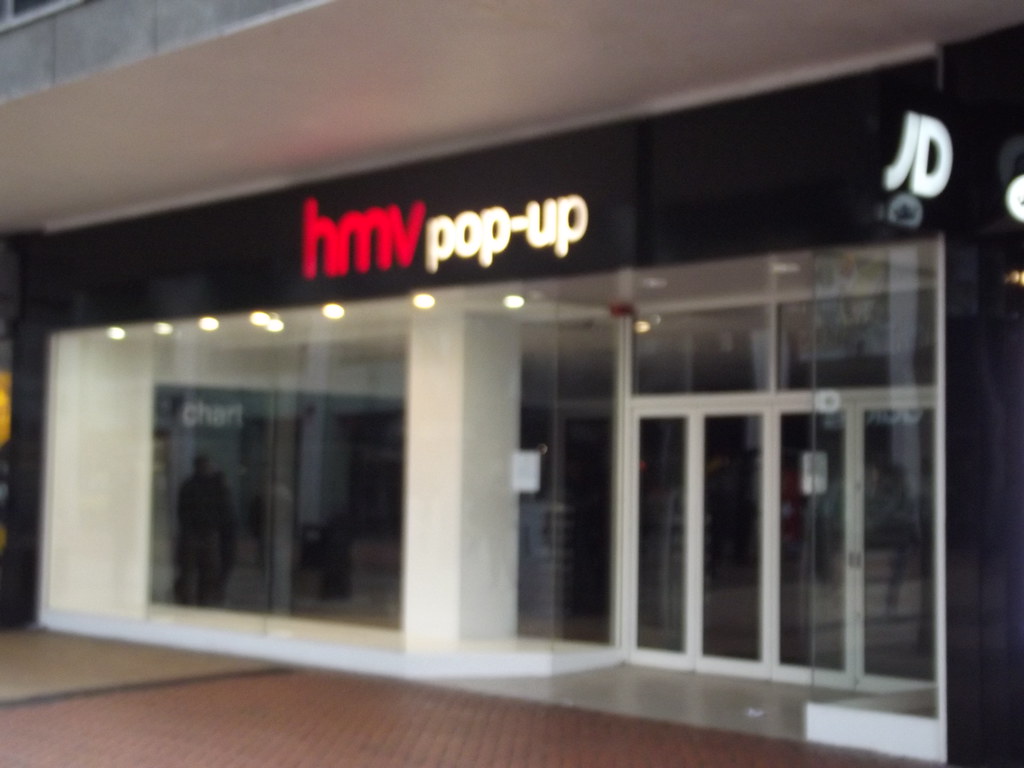 The world's largest HMV store is opening its doors to shoppers just months after the chain announced dozens of branch closures.

Spanning 25,000 sq ft across one floor - almost the size of 12 tennis courts - HMV Vault in Birmingham promises to become a "nirvana for music and film fans" with dedicated spaces for vinyl, CDs and DVDs as well as a performance area for bands to take to the stage.