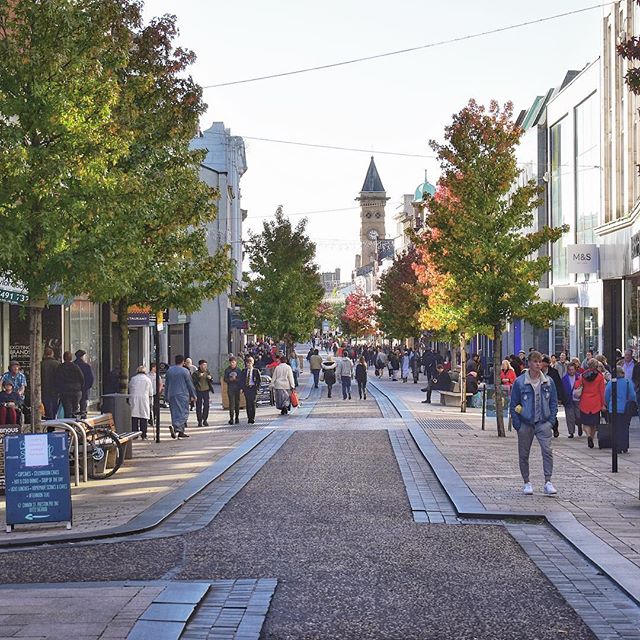 The number of empty shops in town centres is at its highest for four years, industry figures show.

The vacancy rate was 10.3% in July, its highest level since January 2015, according to the British Retail Consortium and Springboard survey.

Footfall also fell by 1.9% in July, the worst July performance for seven years.