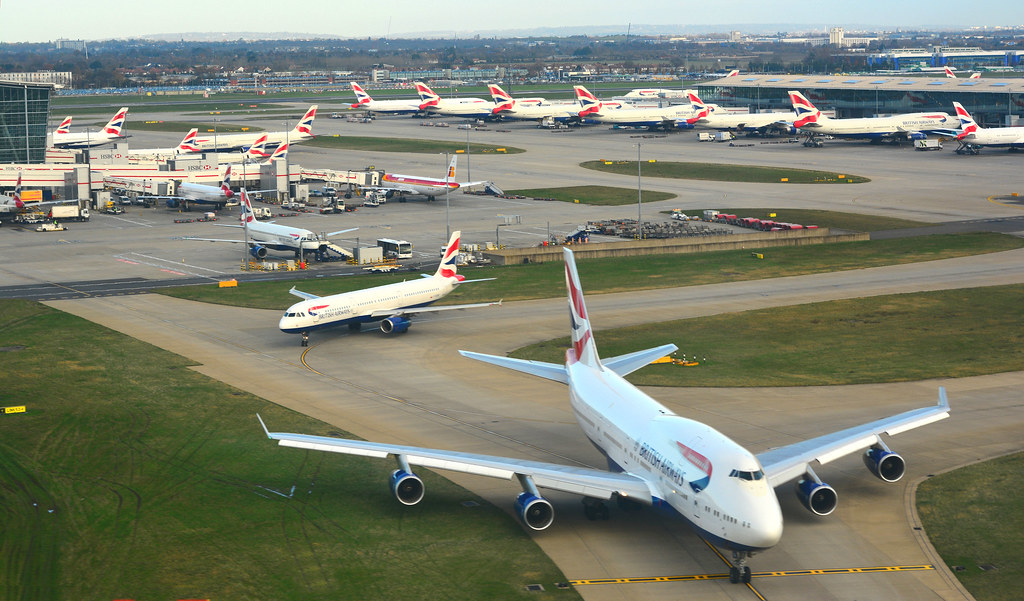 Campaigners have lost a High Court challenge against the government's decision to approve plans for a third runway at London's Heathrow airport.

The campaigners said the runway would effectively create a "new airport", having a "severe" impact on Londoners.