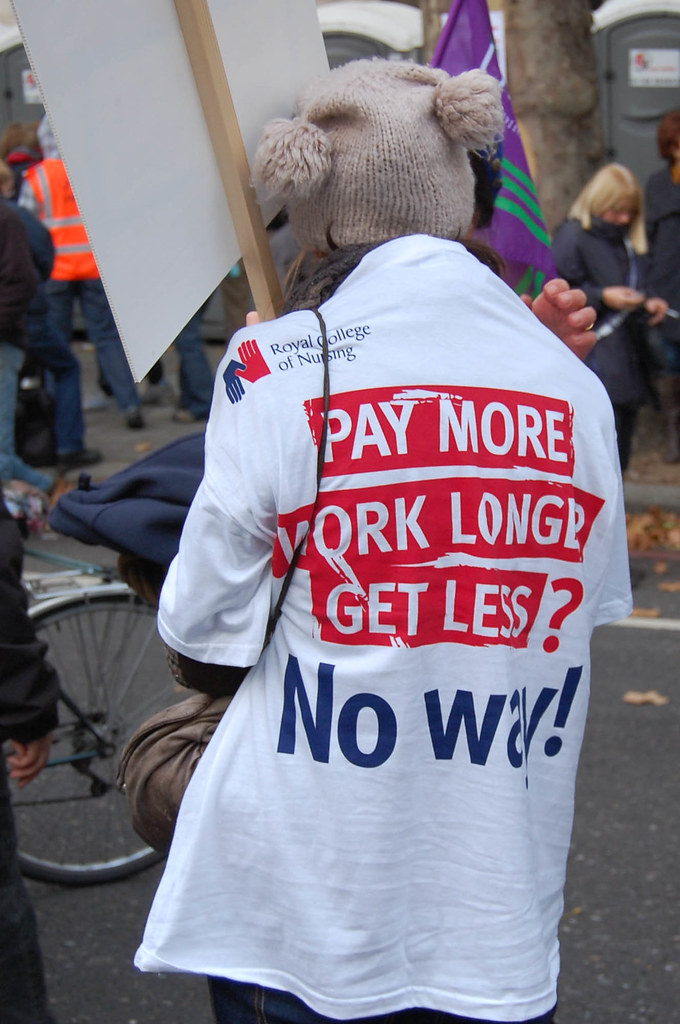 NI's largest health unions have agreed a way forward with the Department of Health over pay parity.

Unison, Unite and the Royal College of Nursing had staged industrial action for several months in protest over pay and staffing.

Strike action was suspended in January following successful talks with the Department of Health.