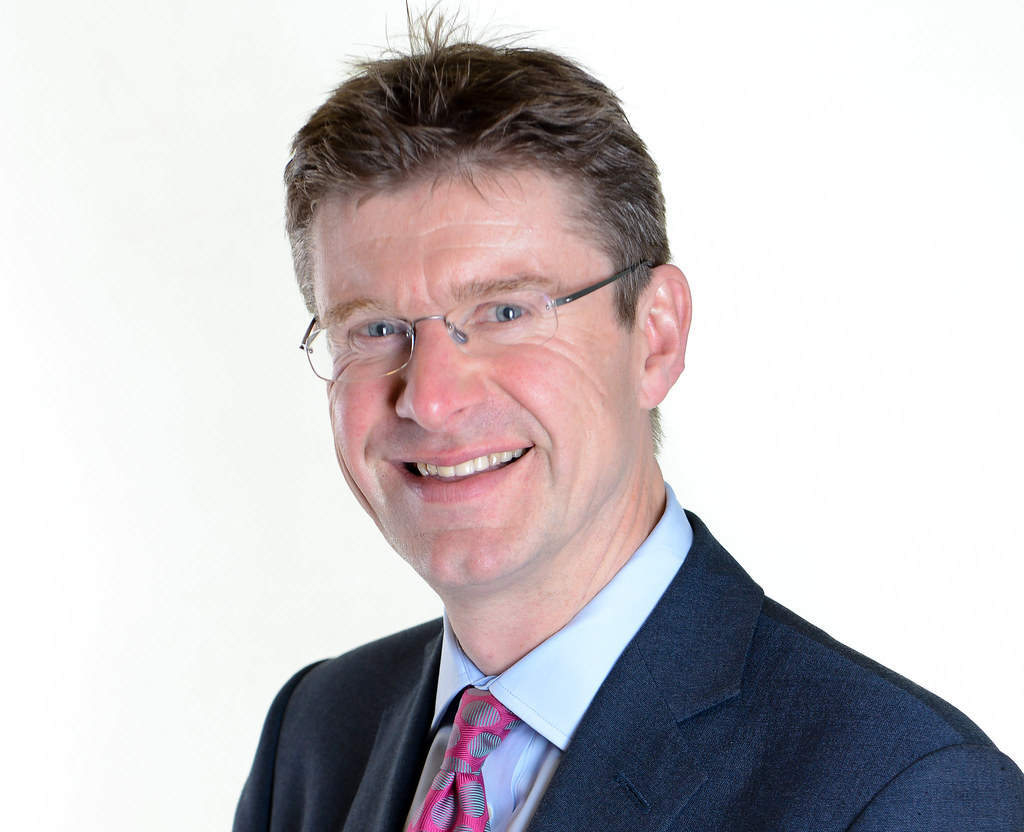 A no-deal Brexit would lead to the loss of “many thousands” of jobs, the business secretary has warned.

Greg Clark urged Tory MPs to “strain every sinew to avoid” crashing out of the EU under the next prime minister, with leadership rivals Boris Johnson and Jeremy Hunt both saying they would be prepared to leave the bloc on 31 October without a deal.

They face a battle to force through their commitments, however, as MPs and peers launch tactical bids to block any attempt to prorogue parliament in order to force through a no-deal Brexit.