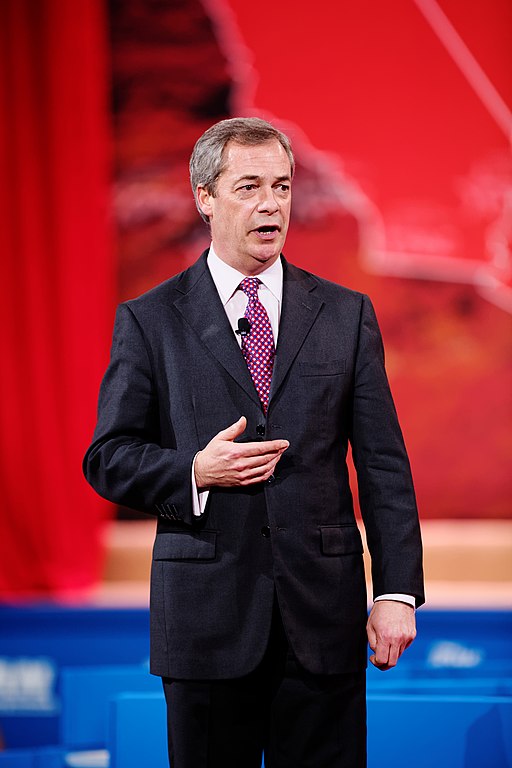 Nigel Farage has called on Boris Johnson to ditch his Brexit deal and "build a Leave alliance".

At the launch of the Brexit Party's election campaign, the leader said bringing the parties together was "the only way" forward.

But he warned Mr Johnson that if he turned down his offer, the party would field candidates in "every single seat" in England, Scotland and Wales.