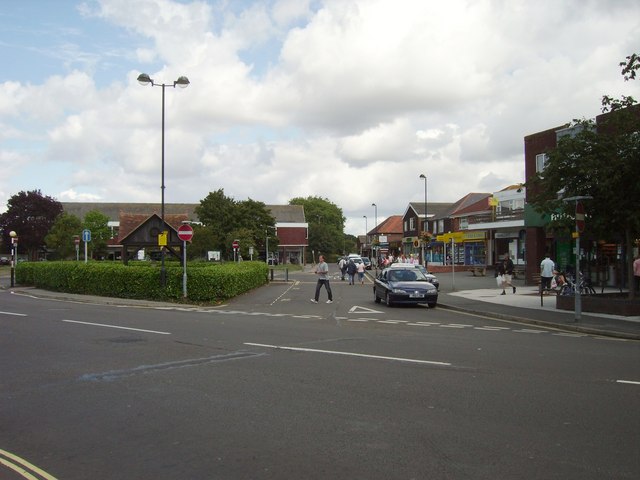 PLANS for a new road which has been years in the making and expected to ease traffic congestion out of Gosport could be in jeopardy, if developers get their way.

That is the concern raised by politicians in Gosport over the land next Newgate Lane East, where a number of planning applications mean that almost 700 homes could be built next to the road.

The news comes following an application for 125 homes by Bargate Homes – on top of plans already submitted for 75 homes in the same area, and plans from Fareham Borough Council for 475 homes between Newgate Lane and Tukes Avenue in Gosport.