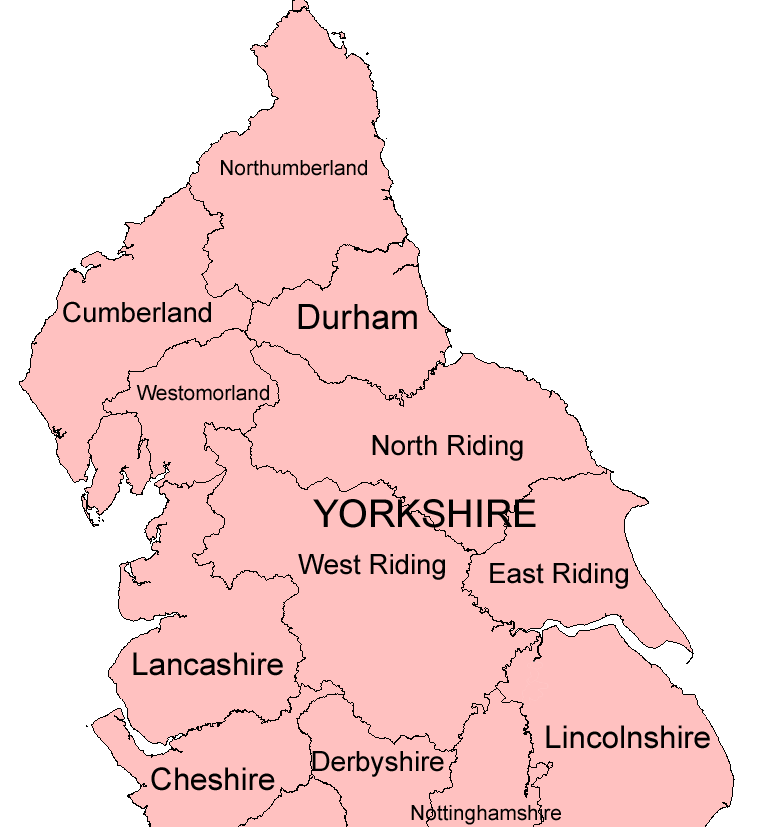 Patrick Cox’s patience with London snapped when he was charged £3.50 for a cup of tea. For Amy Everett, it was the overcrowded commutes on trains that broke down so often she regularly worried she might never get home.

The pair are part of a rising tide of Londoners moving out of the capital, revealed in new figures suggesting the popularity of settling in or returning to northern England has more than doubled since 2014. While in 2009 only 1% of people leaving London bought or rented homes in the north, in 2019 that figure reached 13%, data from the Countrywide network of estate and lettings agents shows.