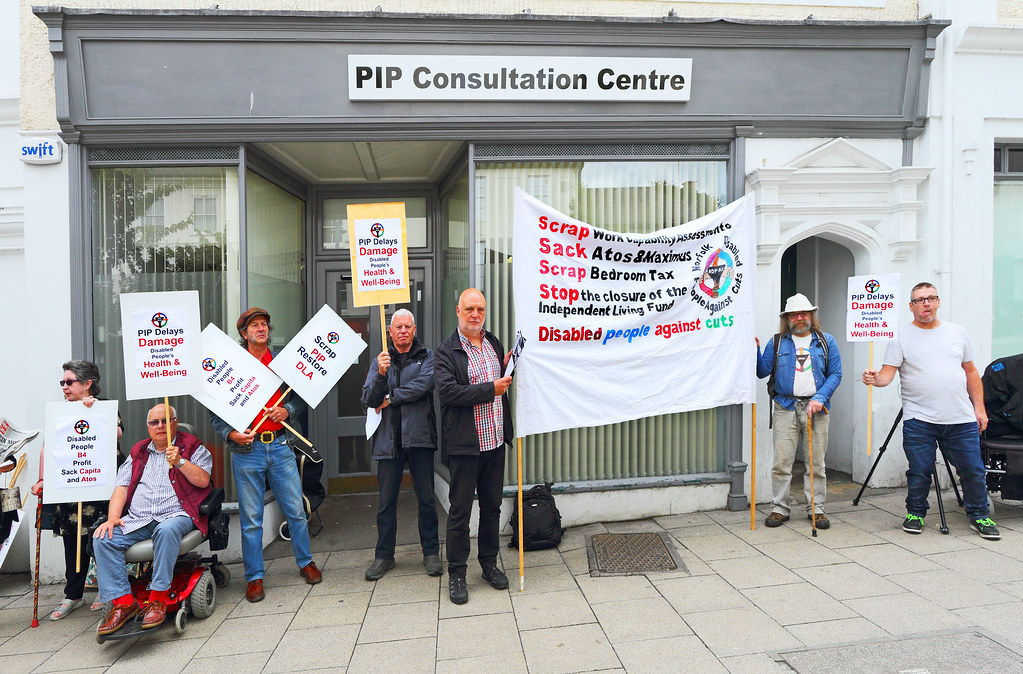 Helen Purdon’s life was turned upside down in September 2017 when her application for personal independence payment (PIP) benefit was rejected. Purdon, 47, had been on disability living allowance (DLA) for 10 years, following a diagnosis of epilepsy, which means she has seizures every 10 to 15 days. She is unable to work and assumed her transfer to PIP would be seamless. But she was wrong. “It was unreal. My DLA stopped, which was around £400 a month. I didn’t get any money at all for months,” she says. “We couldn’t afford to put petrol in the car, we were living off pasta and beans.” Purdon, who is from Irvine in North Ayrshire, decided to appeal against the PIP decision.