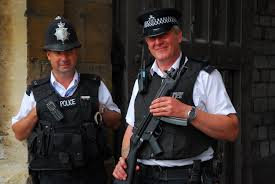 Mayor calls for more youth investment after more than 4,000 recruits found in London=

Cuts to police numbers are leading to more young people joining “county lines” drug gangs, with more than 4,000 people recruited in London alone, according to the mayor, Sadiq Khan.

Children as young as 11 have been drawn into such gangs, which drive the criminal exploitation of vulnerable people by sending teenagers to sell drugs including heroin and cocaine in other parts of the country.