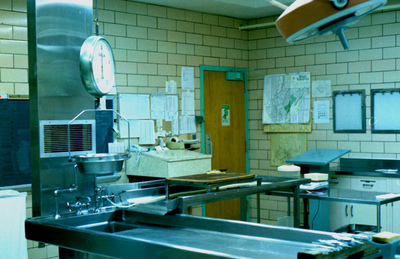 Workers have not been issued with written contracts of employment but are told by text message when to report for work, according to two recruits who contacted the Guardian.