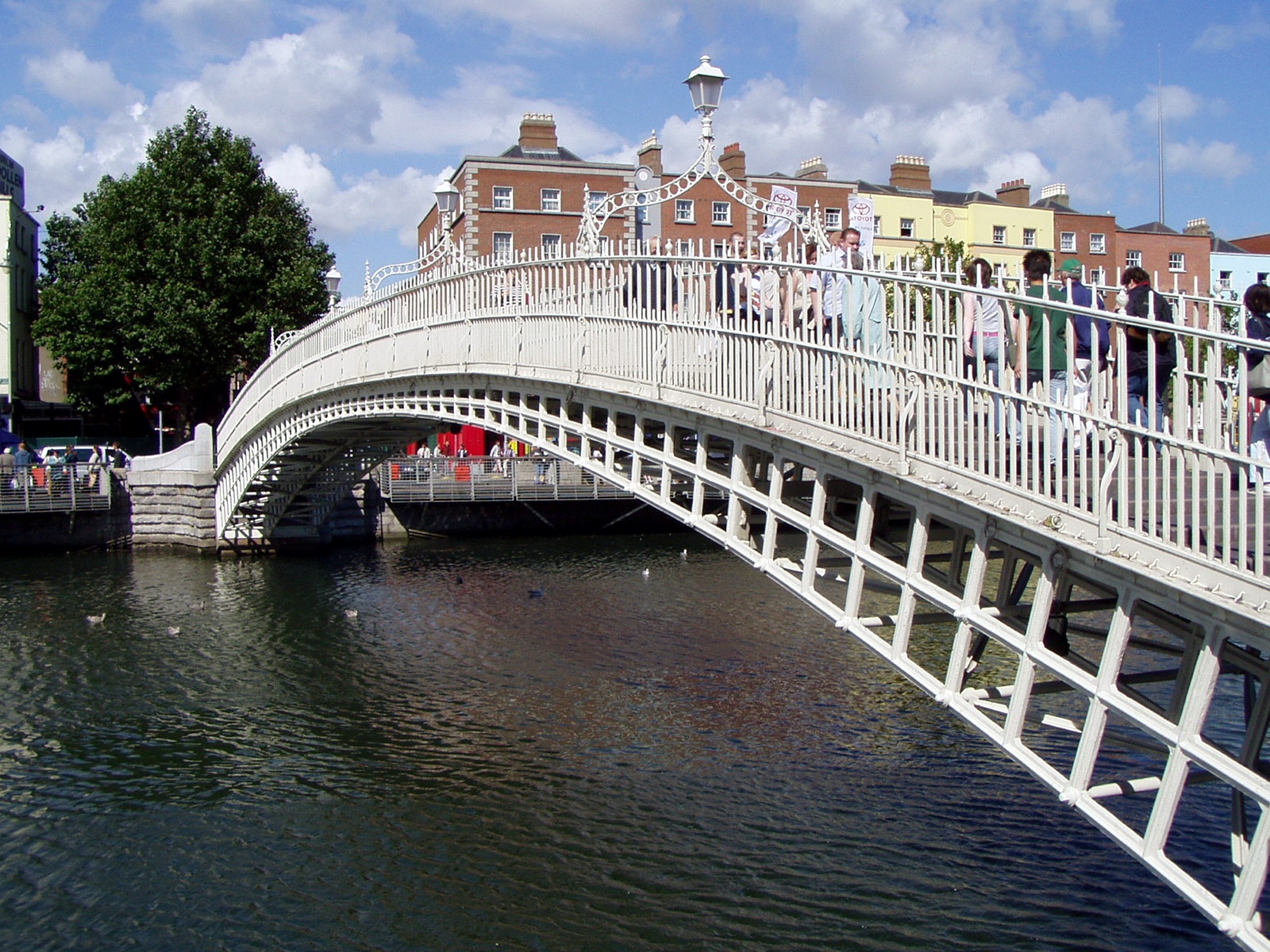 The idea was simple: ask Dubliners to hang warm coats on the Ha’penny footbridge for the city’s burgeoning homeless population.

Shortly after #warmforwinter notices appeared on lampposts near the popular landmark last week, an array of anoraks, parkas and fleeces started to line the railings.