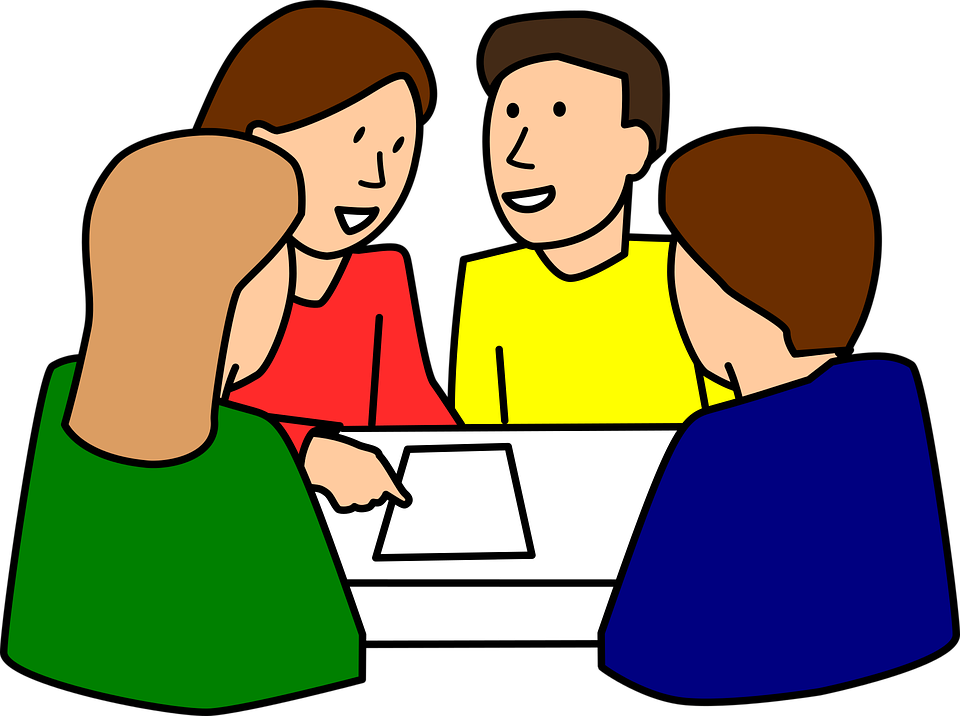 'Co-ops are a fundamental matter to teach at schools and universities,' says Bruno Roelants of the ICA

Education has been a co-operative principle from the days of the Rochdale Pioneers to modern times, says Bruno Roelants, director general of the International Co-operative Alliance.

A keynote speaker at the Co-operative College's Centenary Conference, Mr Roelants said education had appeared in the first list of the practices of the Rochdale pioneers, which later became the seven co-operative principles. The principles have been revised over the years, but education has remained a constant principle.