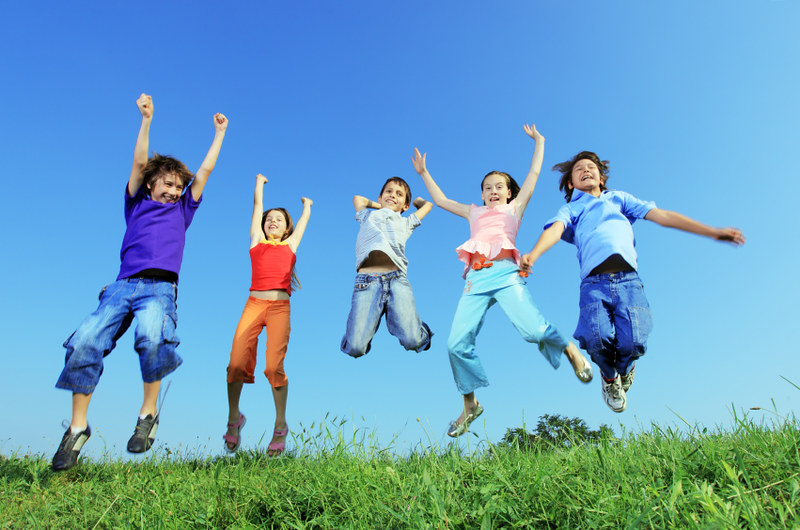 Children are about half as likely to become infected with coronavirus than adults, according to scientists who reviewed data gathered by contact tracing and population screening studies around the world.

The study, which will feed into the debate on when to open schools, found that children and young adults under the age of 20 appear 56% less likely to contract the virus than the over-20s, a finding that supports the idea that children are unlikely to play a major role in spreading the disease.