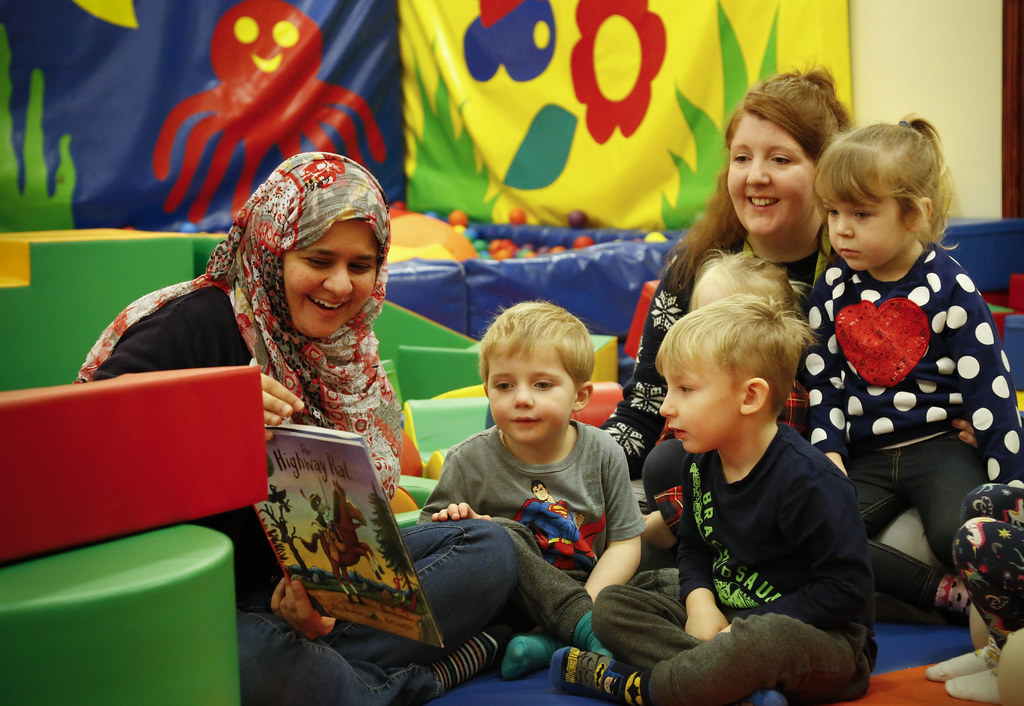 Child poverty is fast becoming the “new normal” in some of the most deprived parts of Britain, say charities, with a combination of high rents and benefit cuts helping to create neighbourhoods in which more than half of children are growing up below the breadline.

The End Child Poverty coalition said without government action there was a risk of entire areas being abandoned to rising poverty. About 500,000 more children were in relative poverty compared with 2010, and poverty levels were growing fastest in already poor areas.