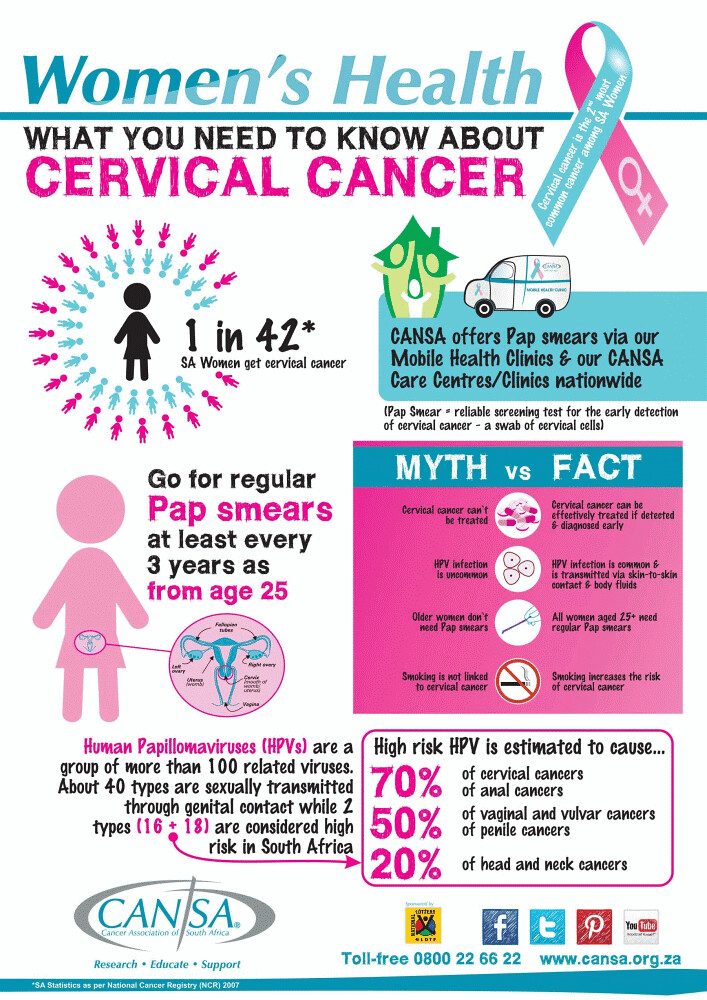 Experts say cervical cancer could be eliminated in England through a combination of the vaccine and NHS screening, which will now test every woman for HPV, the virus that causes most cases of the disease.

NHS England’s experts say there is potential to end the disease, which kills 850 women a year in the UK. The vaccine given to girls from the age of 12 is known to be very effective against HPV infection. From the beginning of December, routine screening has been reoriented to test primarily for the virus. Only women who have HPV will have their smear sample checked for abnormal cells that are the precursor of cervical cancer.