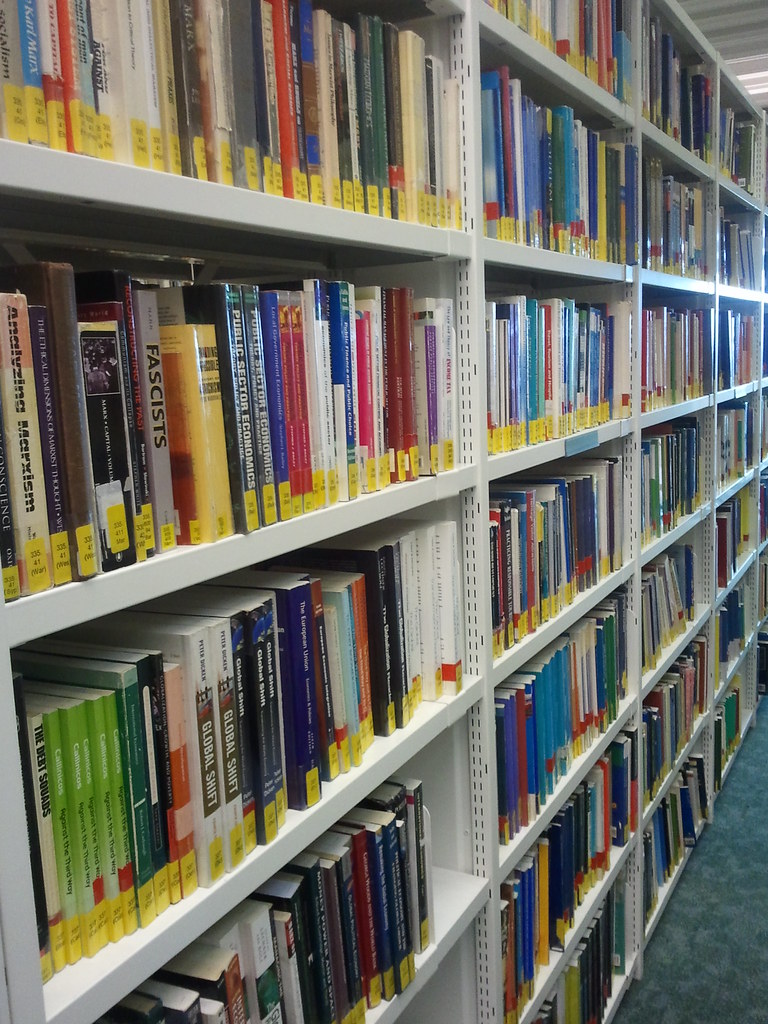 Annual survey shows sharp cuts to local authority funding have led to the loss of 17% of branches, alongside sharp staff and funding shortfalls

The Chartered Institute of Public Finance and Accountancy’s (Cipfa) annual survey of the UK’s libraries, excluding Northern Ireland, shows there are 3,583 library branches still open in the UK – 35 fewer than last year. Since 2010, 773 have closed.