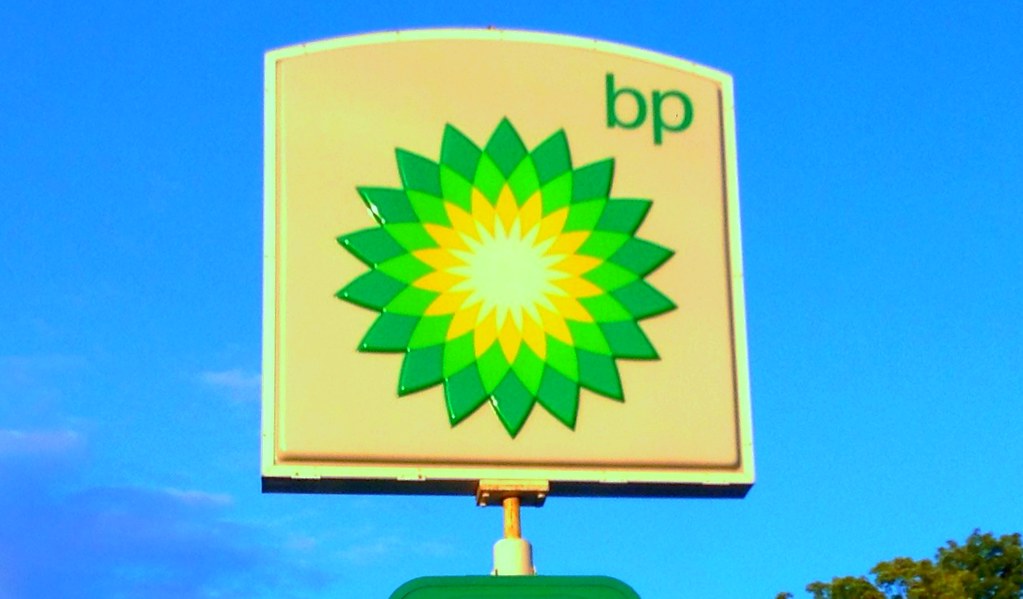 New BP boss Bernard Looney has said he wants the company to sharply cut net carbon emissions by 2050 or sooner.

Mr Looney said the 111-year-old company needed to "reinvent" itself, a strategy that will eventually include more investment in alternative energy.

BP will have to fundamentally reorganise itself to help make those changes, said Mr Looney, who took over as chief executive last week.