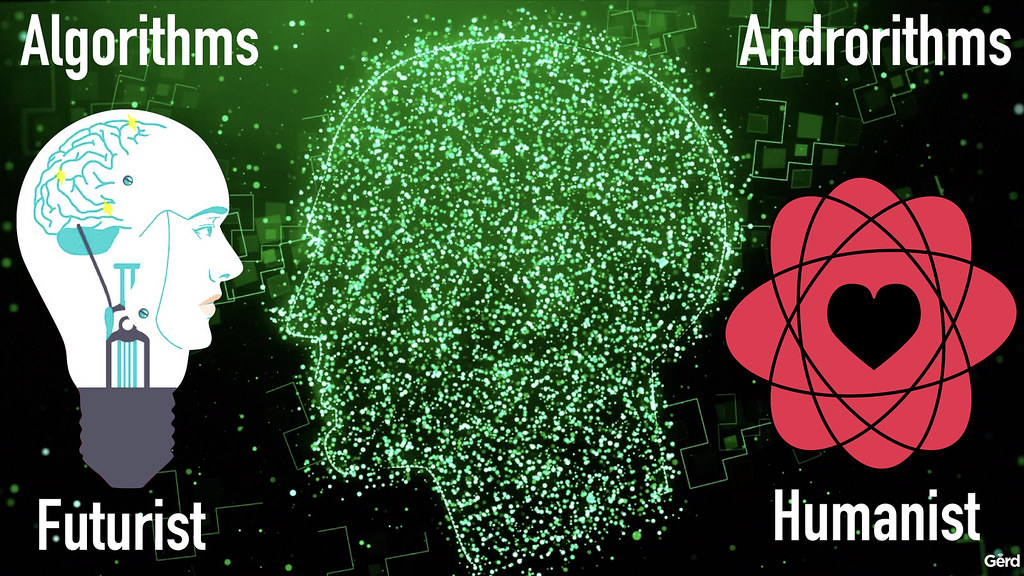 The government has announced its third successive hand-out to the NHS in as many days with a pledge by Boris Johnson of £250m to be invested in artificial intelligence.

The prime minister claimed AI would transform care and cut waiting times as he announced the money for a national artificial intelligence lab, to work on digital advances to improve the detection of diseases by predicting who is most likely to get them.