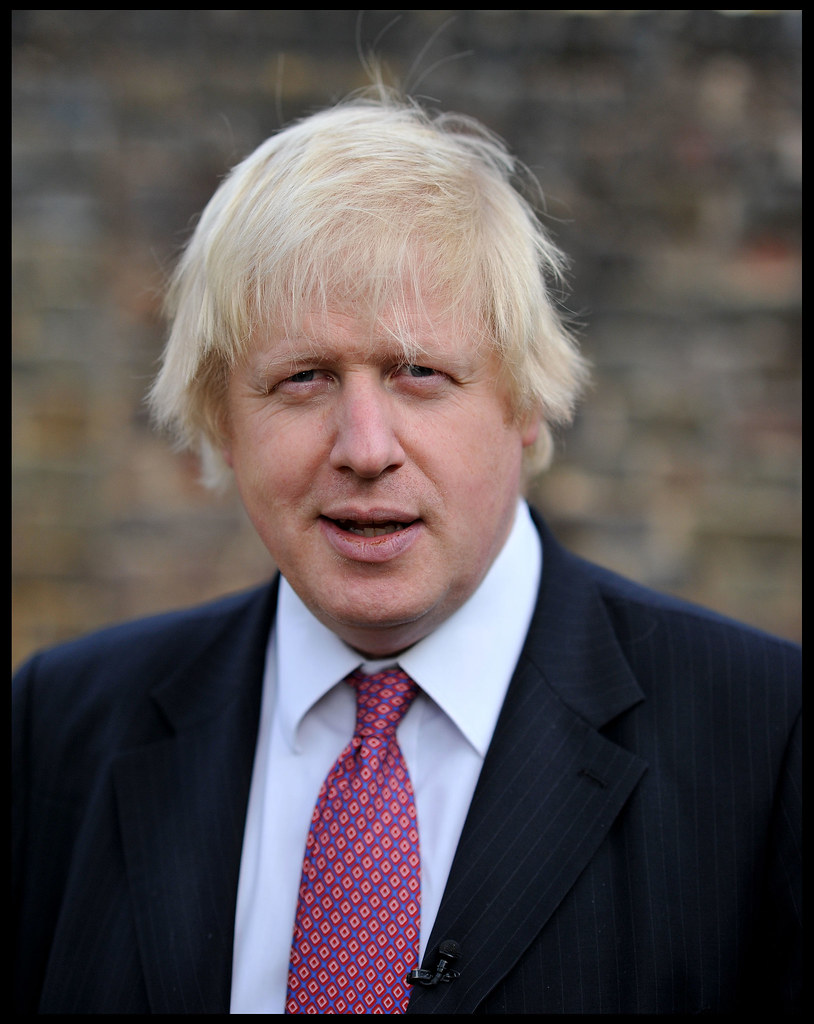 Boris Johnson says there should be "no doubt" the only alternative to the Brexit proposals he will put to Brussels later is no-deal.

Addressing his party conference in Manchester, the PM said his plan would be a "compromise by the UK", but he hoped the EU would "understand that and compromise in their turn".

The European Commission said they will "examine [the proposals] objectively".

The UK is set to leave the EU on 31 October.