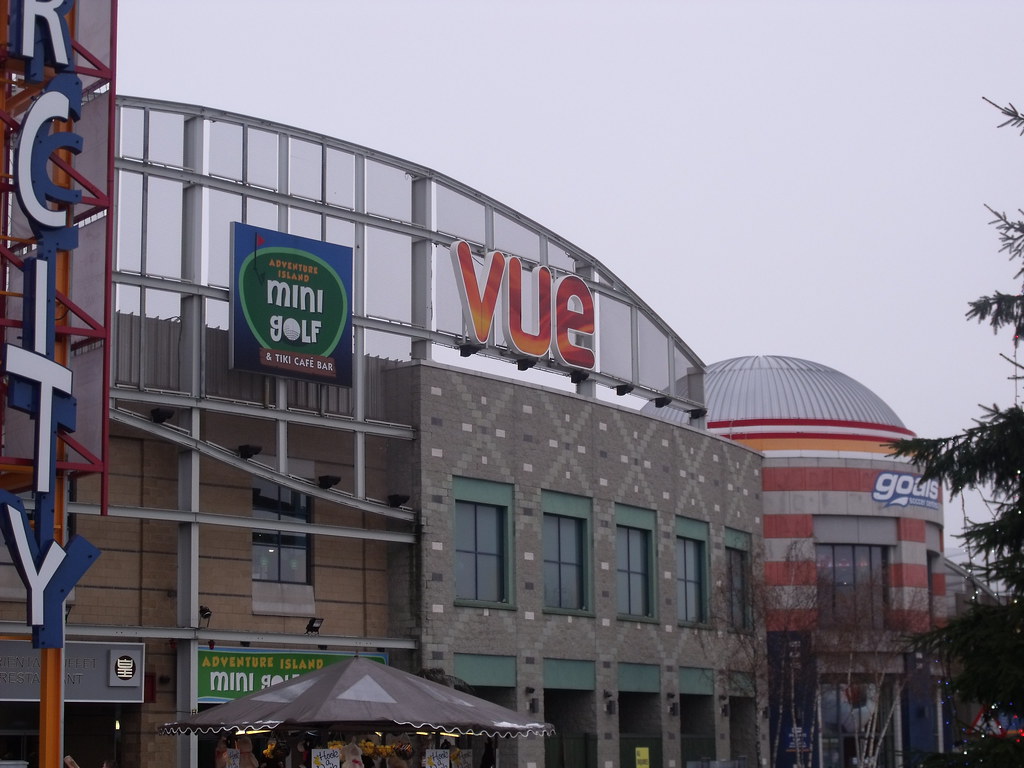 A second cinema chain has pulled the gang-themed film Blue Story after seven police officers were injured during a brawl at an entertainment complex.

It comes after youths reportedly with machetes, sparked a police operation at the Star City multiplex in Birmingham.

Vue has banned the film from its 91 UK and Ireland venues and Showcase has also dropped the movie.