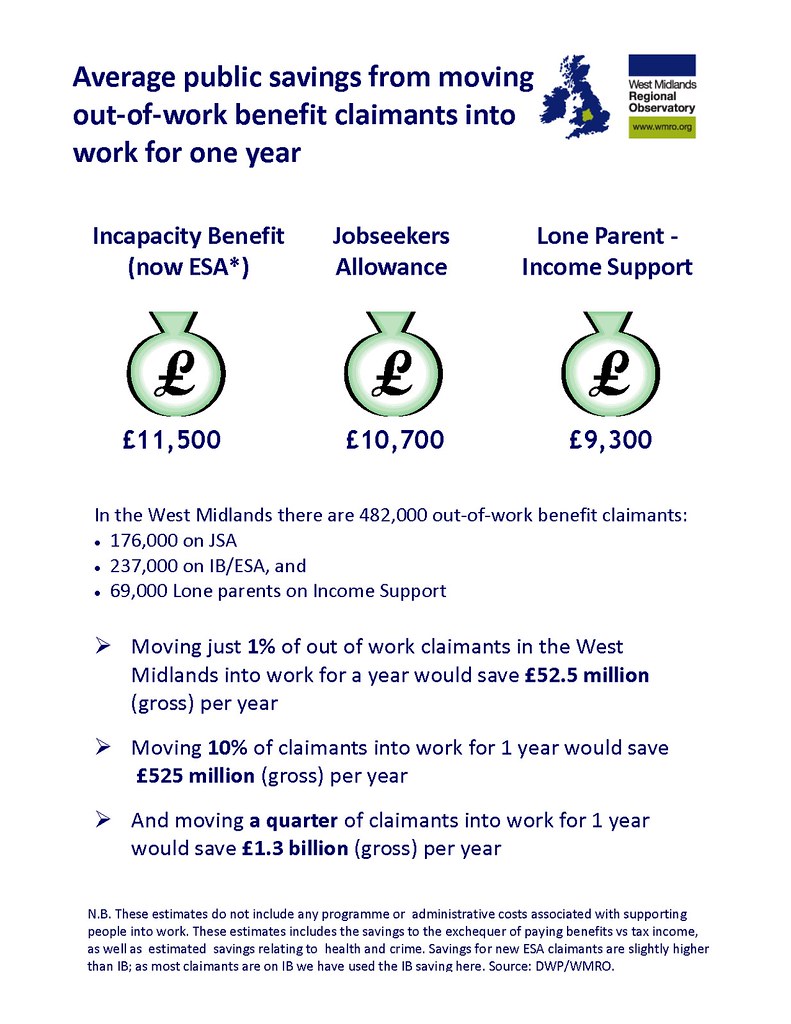 More than a third of people affected by the Conservative government’s freeze on benefits have less than £100 a month to live on after they have paid rent and bills for food, council tax and gas and electricity, according to the Citizens Advice service.

Universal credit claimants were especially badly affected, with more than half reporting that they had gone without essentials such as food and toiletries. Nearly the same proportion said they had lost sleep over their dire finances, the charity reported.