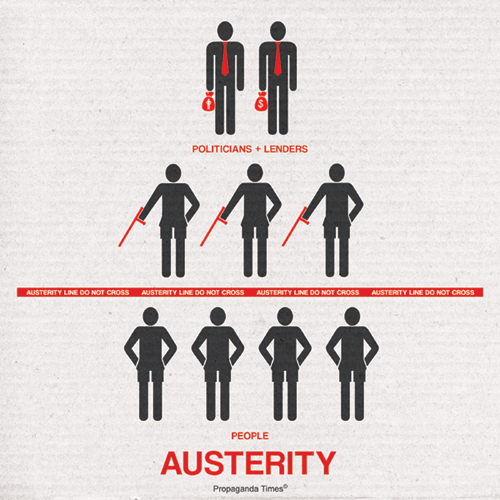 More than 130,000 deaths in the UK since 2012 could have been prevented if improvements in public health policy had not stalled as a direct result of austerity cuts, according to a hard-hitting analysis to be published this week.

The study by the Institute for Public Policy Research (IPPR) thinktank finds that, after two decades in which preventable diseases were reduced as a result of spending on better education and prevention, there has been a seven-year “perfect storm” in which state provision has been pared back because of budget cuts, while harmful behaviours among people of all ages have increased.