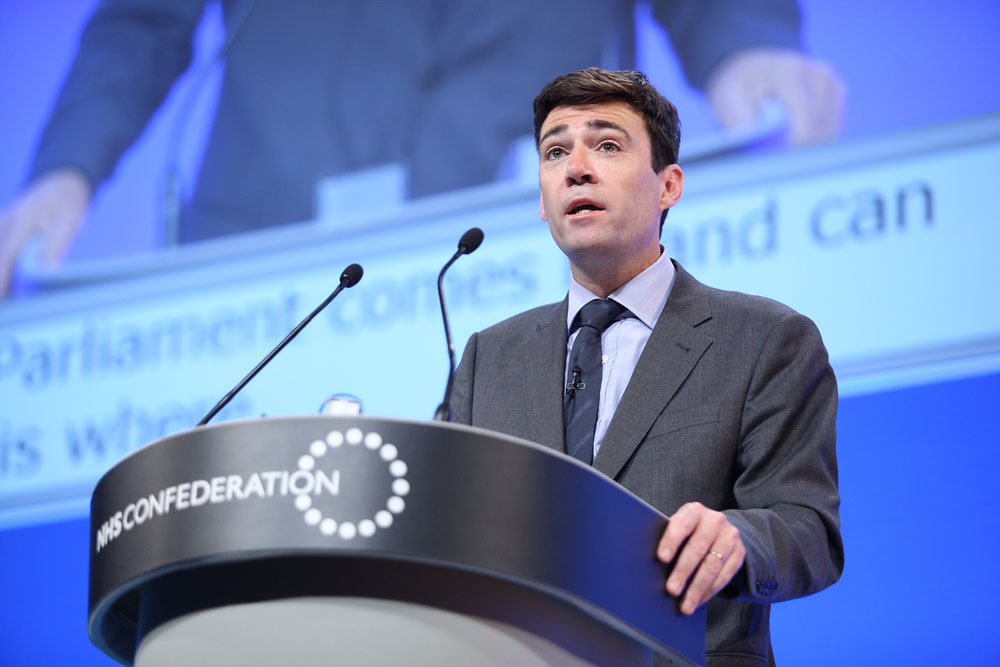 The 21st century should be one of co-operation, Greater Manchester mayor Andy Burnham told the Co-operative College’s Centenary Conference in Rochdale yesterday (27 November).

Mr Burnham argued young people are more prone to the idea of co-operating to make the world a better place, and said he would help to empower the next generation. The commercial approach to services deliver often fails – for instance, with regard to the crisis in Manchester’s housing market – so that “something fundamentally different is needed”, he added.