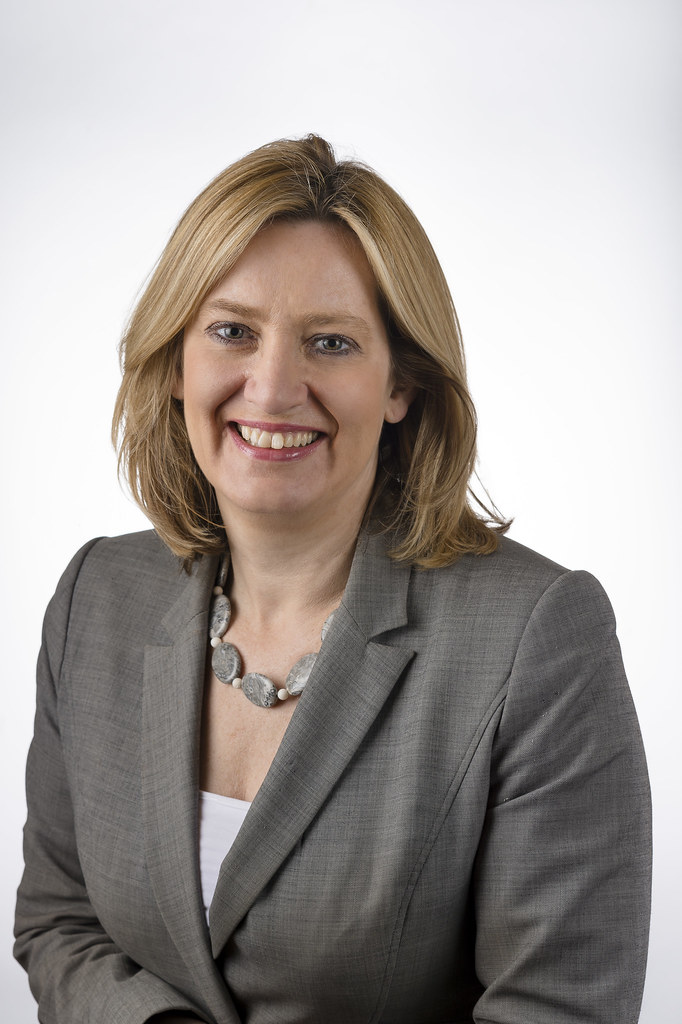 Amber Rudd’s departure from the Department for Work and Pensions (DWP) brings to six the number of secretaries of state it has got through in less than four years: an alarming top job turnover rate in any organisation, but particularly destabilising in what is not only the government’s biggest spending department but one of its most politically sensitive ones.

The DWP has a budget of about £185bn a year – outstripping NHS expenditure by about £20bn and almost double what is spent on schools. Its business is paying retirement pensions, as well as disability, unemployment and housing benefits.