The UK government is expected to decide on Tuesday whether to ban equipment made by Chinese technology giant Huawei from its 5G networks.

The US is lobbying the UK to exclude it on the grounds of national security.

Huawei insists it would never take

Coronavirus: how to protect yourself from infection

The spread of the coronavirus across China and to at least 10 other countries including the US, South Korea and Japan has prompted e 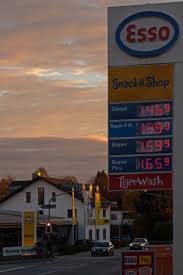 Worries over the continued spread of the coronavirus have hit the financial markets, with London's FTSE 100 share index dropping more than 2%.

Airlines and companies with significant sales in China saw some of the biggest share price falls.

A petition to save the BBC red button will be handed in to the BBC and Downing Street on Monday, signed by more than 100 organisations.

The service is being closed over the next few weeks, with the first changes taking place in the coming days.

Arconic was aware panels were being used on tower and were unsuitable, inquiry is told

Urban populations in south-east at greatest risk from air pollution 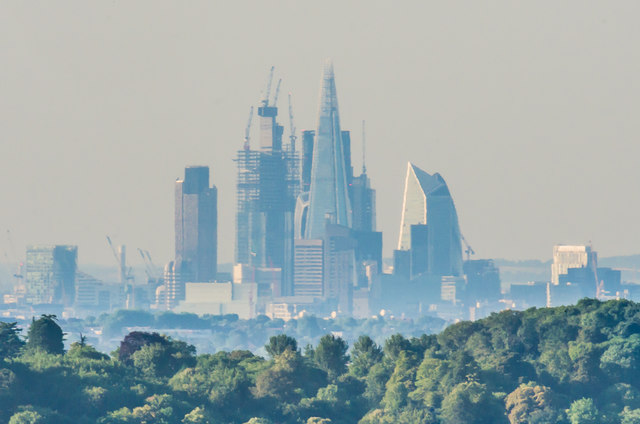 Credit unions discuss ways to keep up in a digital world 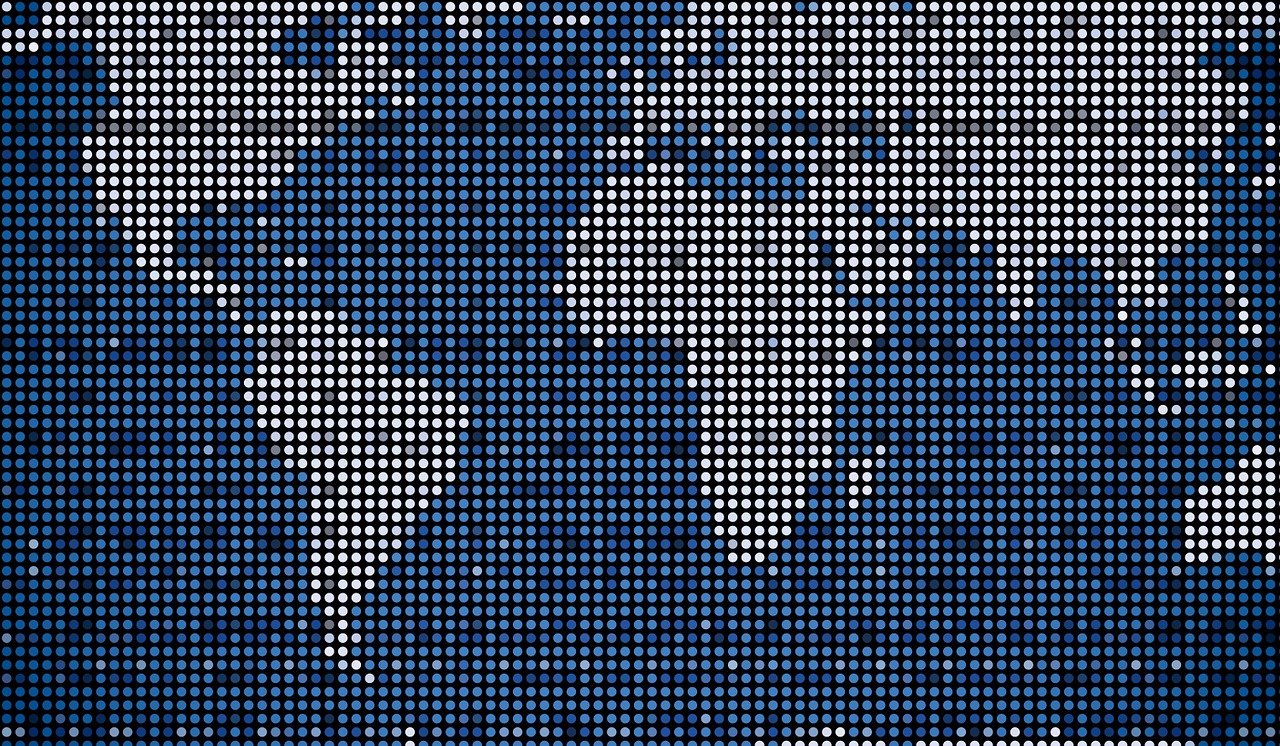 With new tech trends continuing to transform and disrupt all sectors of the economy, delegates from the credit union sector met to discuss the imp 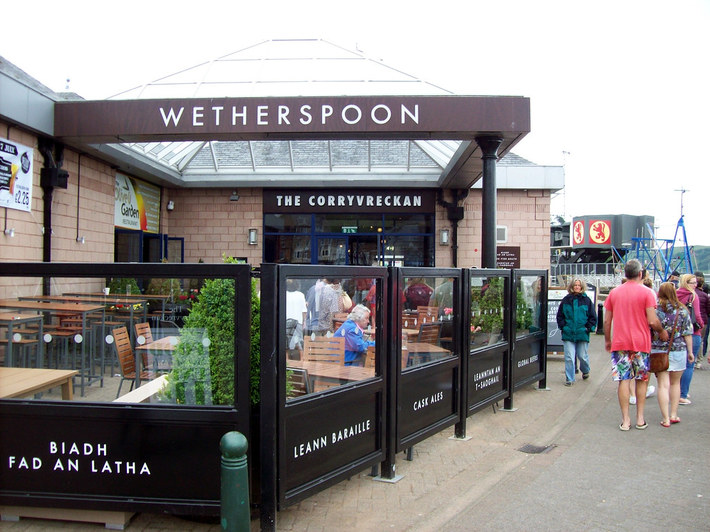 Going to the pub with your children? You may have to watch your drink consumption.

Wetherspoons pubs are limiting parents to two alcoholic drinks each if they have their children with them.

Secrecy is this cowardly government's weapon of choice against public scrutiny 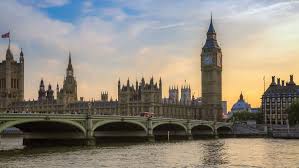 Freedom of information and scrutiny of government decisions are under attack. Through obstruction and neglect, ministers and civil Tesco is removing plastic wrapping from its multipack tins in an effort to cut down on waste.

The supermarket giant says it will remove 350 tonnes of plastic a year from the environment.

Britain's biggest supermarket is working with the likes of Hein 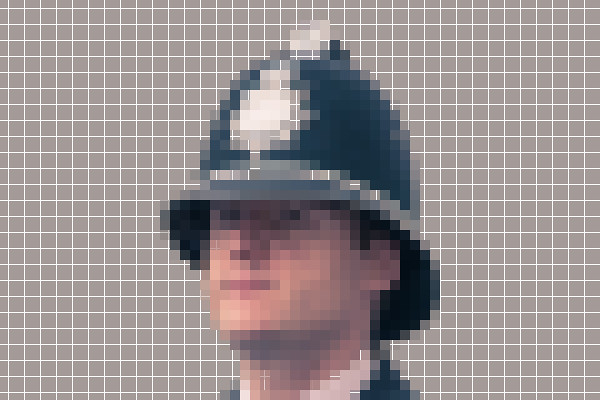 The Metropolitan Police has announced it will use live facial recognition cameras operationally for the first time on London streets.

The cameras will be in use for five to six hours at a time, with bespoke lists of suspects wanted for serious and vi

WHO urges global unity in fight against coronavirus outbreak Read more…
Started by EMPOWER ADMIN in Community, Policy, and News
0 Replies
of 298 Next